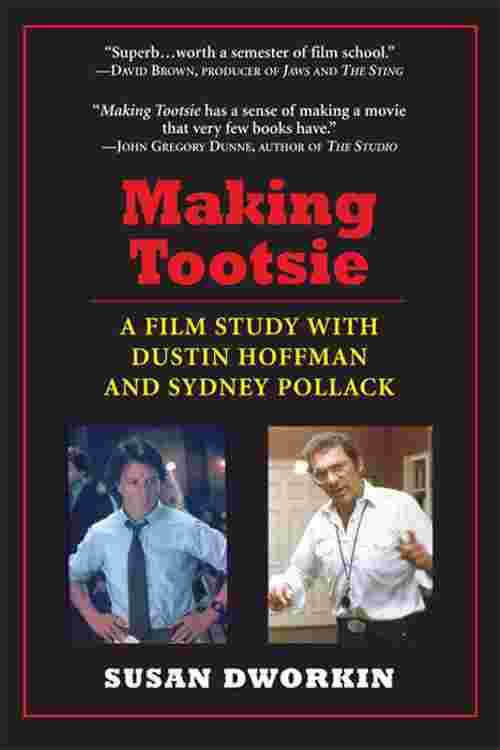 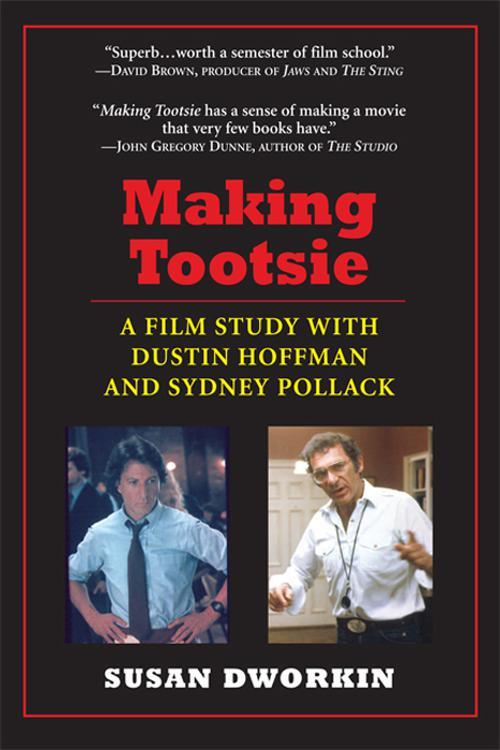 " A perceptive and provocative work. " — Los Angeles Times " A stunning job of research, observation and reporting. " — Larry Gelbart, co-writer of Tootsie and writer on TV' s " M*A*S*H*" " This fluid, marvelously detailed book goes a long way toward explaining why Tootsie has already achieved a reputation as a classic film comedy. "   — People Making Tootsie is back, three decades after the creation of the blockbuster Hollywood motion picture that the American Film Institute rated as #2 on its list of the 100 Best Comedies of All Time (second only to Some Like it Hot ). Playwright, author, and Ms. magazine contributing writer Susan Dworkin was granted unprecedented access to the film set, the cast, and the crew during the filming and through post-production of the 1982 classic, and her riveting, detailed chronicle offers a fascinating window into the art of movie making— as well as painting indelible portraits of the two main men who made Tootsie happen: director Sidney Pollack and star Dustin Hoffman. No movie buff, film historian, student, or fan will want to miss Making Tootsie.