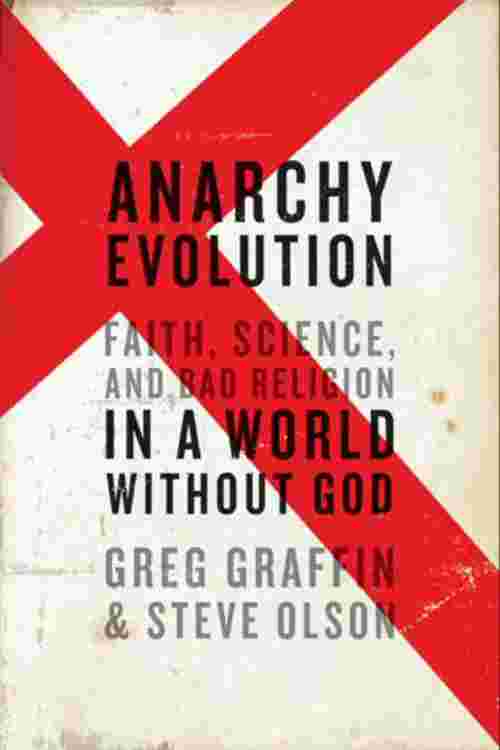 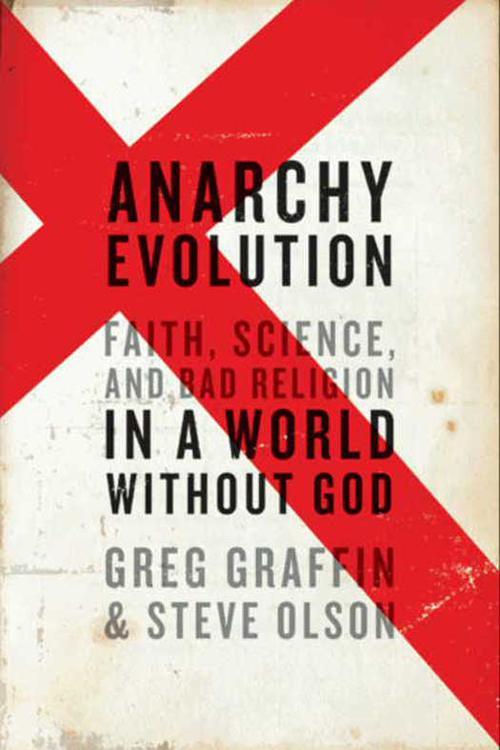 " Take one man who rejects authority and religion, and leads a punk band. Take another man who wonders whether vertebrates arose in rivers or in the ocean…. Put them together, what do you get? Greg Graffin, and this uniquely fascinating book. " — Jared Diamond, author of Guns, Germs, and Steel Anarchy Evolution is a provocative look at the collision between religion and science, by an author with unique authority: UCLA lecturer in Paleontology, and founding member of Bad Religion, Greg Graffin. Alongside science writer Steve Olson (whose Mapping Human History was a National Book Award finalist) Graffin delivers a powerful discussion sure to strike a chord with readers of Richard Dawkins' The God Delusion or Christopher Hitchens God Is Not Great. Bad Religion die-hards, newer fans won over during the band' s 30th Anniversary Tour, and anyone interested in this increasingly important debate should check out this treatise on science from the god of punk rock.