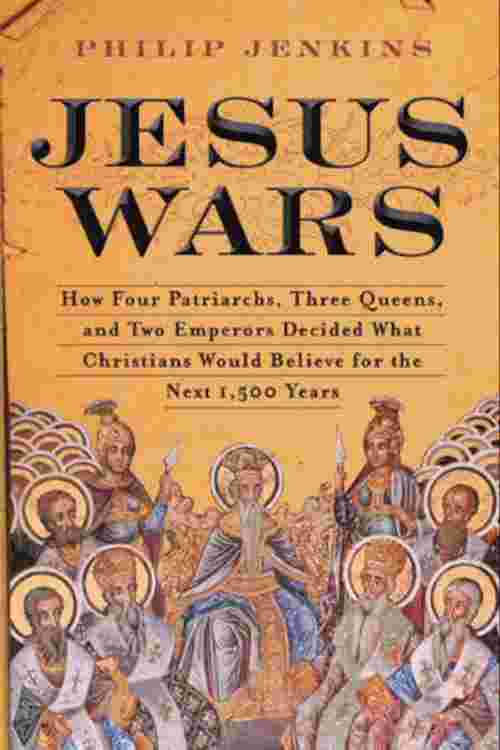 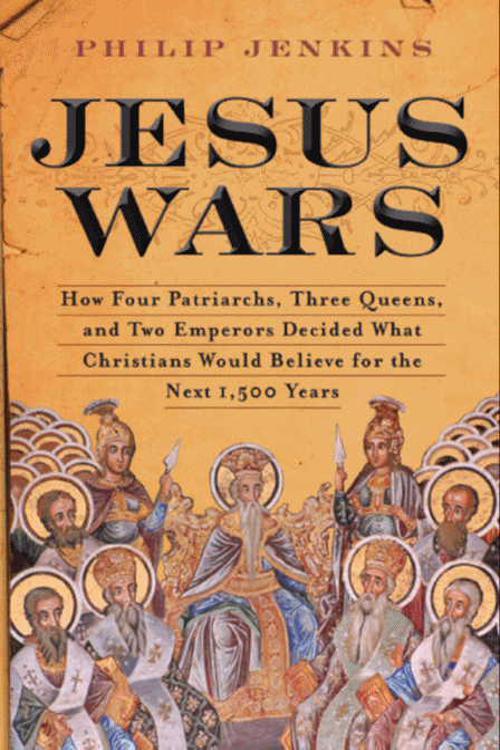 The Fifth-Century Political Battles That Forever Changed the Church In this fascinating account of the surprisingly violent fifth-century church, PhilipJenkins describes how political maneuvers by a handful of powerful charactersshaped Christian doctrine. Were it not for these battles, today' s church could beteaching something very different about the nature of Jesus, and the papacy as weknow it would never have come into existence. Jesus Wars reveals the profoundimplications of what amounts to an accident of history: that one faction ofRoman emperors and militia-wielding bishops defeated another.