📖[PDF] The Way We Live Now by Anthony Trollope | Perlego 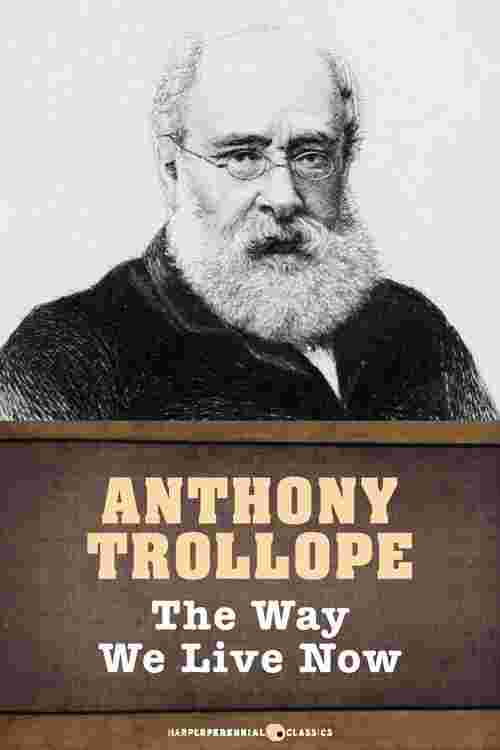 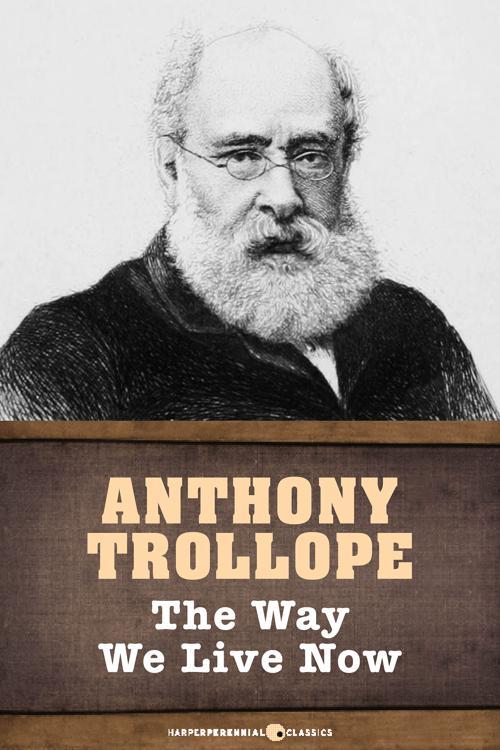 The Way We Live Now is the story of foreign-born financier Augustus Melmotte, a man with a mysterious past who sets the rumour mill on fire upon his arrival in London with his family. Using nothing but his charm, Melmotte convinces several associates to invest in his company. But Melmotte' s ascent up the social ladder is blocked by Paul Montague, a young engineer who questions his intentions. A literary classic, The Way We Live Now was inspired by the English financial scandals of the 1870s, and is a stunning, satirical look at an era dominated by greed and dishonesty. The Way We Live Now has twice been adapted for television. HarperPerennial Classics brings great works of literature to life in digital format, upholding the highest standards in ebook production and celebrating reading in all its forms. Look for more titles in the HarperPerennial Classics collection to build your digital library.