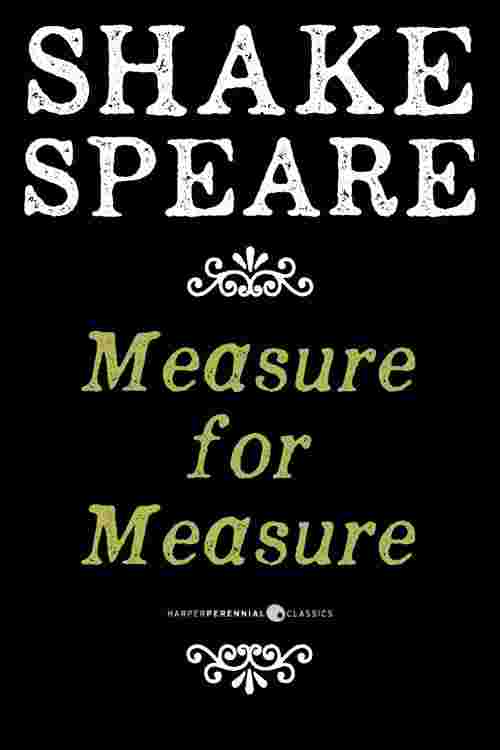 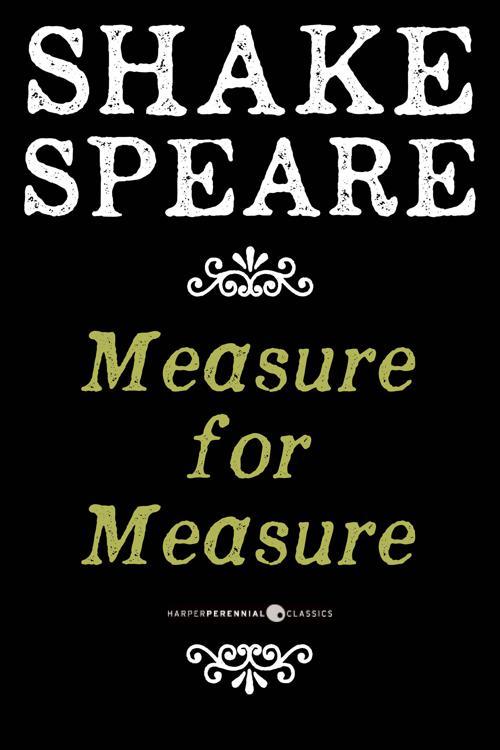 When Vincentio, the Duke of Vienna, leaves the city under the governance of the strict judge, Angelo, Claudio and Juliet find themselves in violation of Vienna' s severe morality laws. As the fate of Claudio and Juliet hangs in the balance, Angelo proves himself to be less than moral as he propositions Claudio' s sister, Isabella in exchange for Claudio' s life. Known as " The Bard of Avon, " William Shakespeare is arguably the greatest English-language writer known. Enormously popular during his life, Shakespeare' s works continue to resonate more than three centuries after his death, as has his influence on theatre and literature. Shakespeare' s innovative use of character, language, and experimentation with romance as tragedy served as a foundation for later playwrights and dramatists, and some of his most famous lines of dialogue have become part of everyday speech. HarperPerennialClassics brings great works of literature to life in digital format, upholding the highest standards in ebook production and celebrating reading in all its forms. Look for more titles in the HarperPerennial Classics collection to build your digital library.