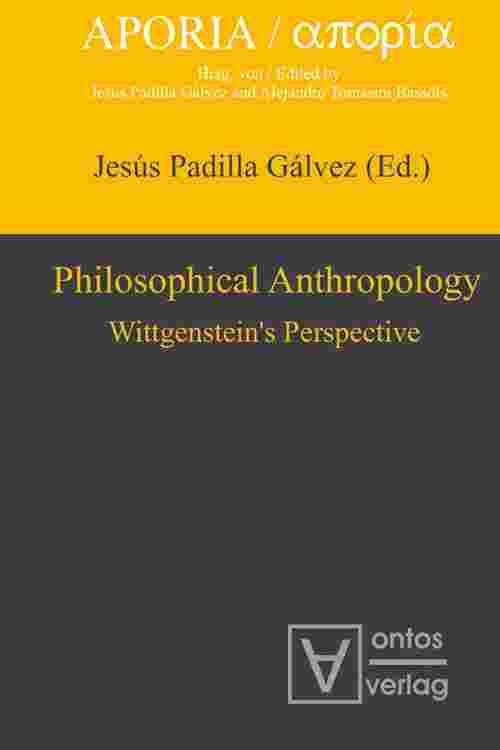 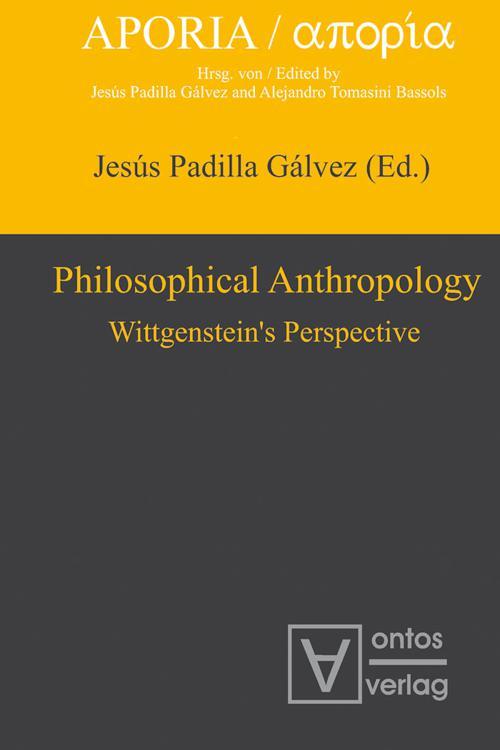 If we read Ludwig Wittgenstein's works and take his scientific formation in mathematical logic into account, it comes as a surprise that he ever developed a particular interest in anthropological questions. The following questions immediately arise: What role does anthropology play in Wittgenstein's work? How do problems concerning mankind as a whole relate to his philosophy? How does his approach relate to philosophical anthropology? How does he view classical issues about Man's affairs and actions? The aim of this book is to investigate the anthropological questions that Wittgenstein raised in his works. The answers to the questions raised in this introduction may be found on the intersection between forms of life and radical translation from another culture into ours. The book presents an extensive analysis of anthropological issues with emphasis on language and social elements.