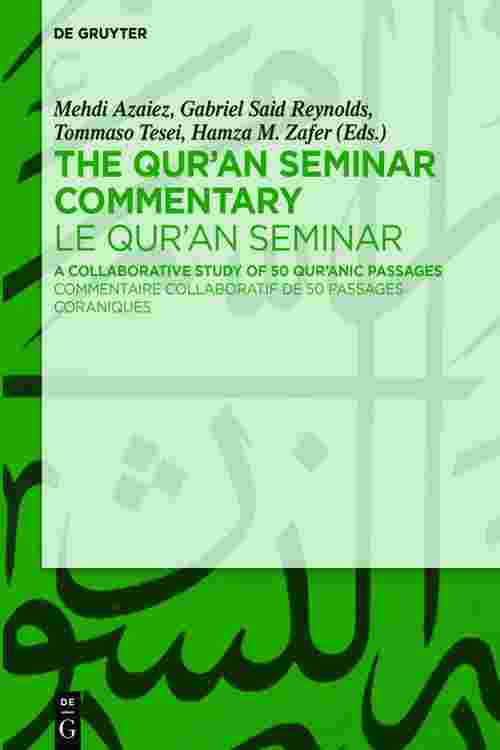 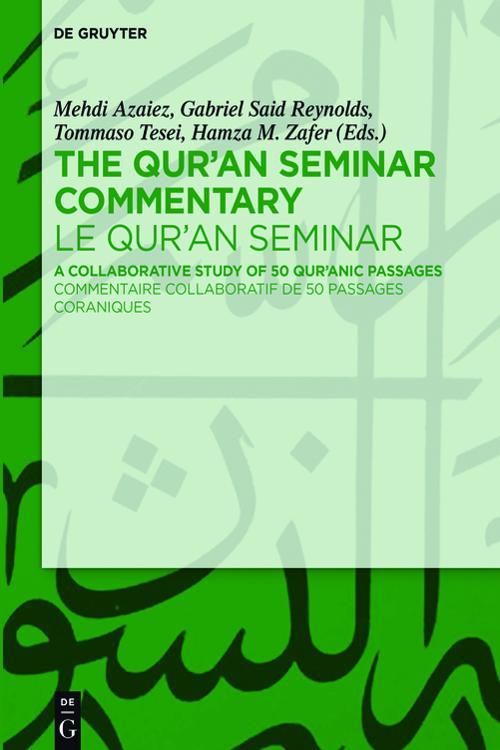 The present volume is the work of 25 scholars who represent various specializations important to the study of the Qur'an, including Arabic language, comparative Semitic linguistics, paleography, epigraphy, history, rhetorical theory, hermeneutics, and Biblical studies. The starting point of this work was a series of five international conferences on the Qur'an at the University of Notre Dame over the academic year 2012-13, although the commentaries contributed during those conferences have been carefully edited to avoid repetition. Readers of The Qur'an Seminar Commentary will find that the 50 passages selected for inclusion in this work include many of the most important and influential elements of the Qur'an, including:

The collaborative nature of this work, which involves a wide range of scholars discussing the same passages from different perspectives, offers readers with an unprecedented diversity of insights on the Qur'anic text.