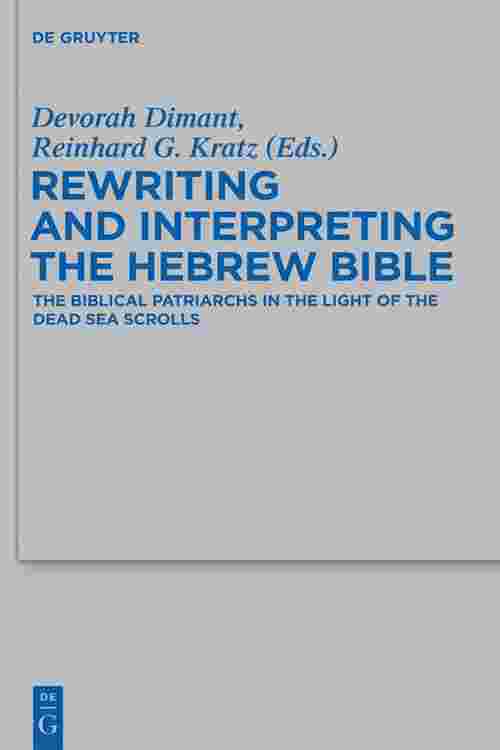 The present volume is one of the first to concentrate on a specific theme of biblical interpretation in the Dead Sea Scrolls, namely the book of Genesis. In particular the volume is concerned with the links displayed by the Qumranic biblical interpetation to the inner-biblical interpretation and the final shaping of the Hebrew scriptures. Moshe Bar-Asher studies cases of such inner biblical interpretative comments; Michael Segal deals with the Garden of Eden story in the scrolls and other contemporary Jewish sources; Reinhard Kratz analizes the story of the Flood as preamble for the lives of the Patriarchs in the Hebrew Bible; Devorah Dimant examines this theme in the Qumran scrolls; Roman Viehlhauer explores the story of Sodom and Gomorrah; George Brooke and Atar Livneh discuss aspects of Jacob's career; Harald Samuel review the career of Levi; Liora Goldman examines the Aramaic work the Visions of Amram; Lawrence Schiffman and Aharon Shemesh discuss halakhic aspects of stories about the Patriarchs; Moshe Bernstein provides an overview of the references to the Patriarchs in the Qumran scrolls.