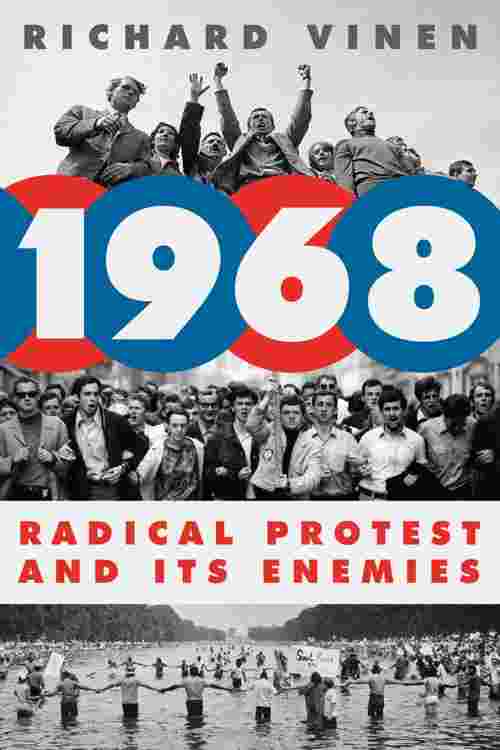 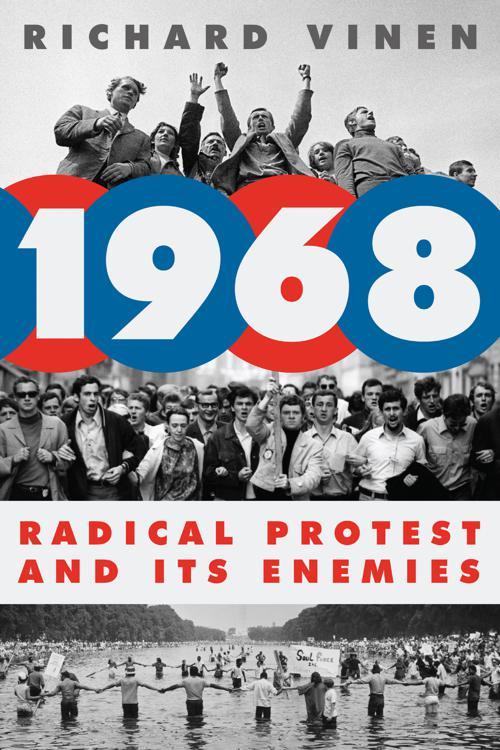 A major new history of one of the seminal years in the postwar world, when rebellion and disaffection broke out on an extraordinary scale. The year 1968 saw an extraordinary range of protests across much of the western world. Some of these were genuinely revolutionary— around ten million French workers went on strike and the whole state teetered on the brink of collapse. Others were more easily contained, but had profound longer-term implications— terrorist groups, feminist collectives, gay rights activists could all trace important roots to 1968. 1968 is a striking and original attempt half a century later to show how these events, which in some ways still seem so current, stemmed from histories and societies which are in practice now extraordinarily remote from our own time. 1968 pursues the story into the 1970s to show both the ever more violent forms of radicalization that stemmed from 1968 and the brutal reaction that brought the era to an end.