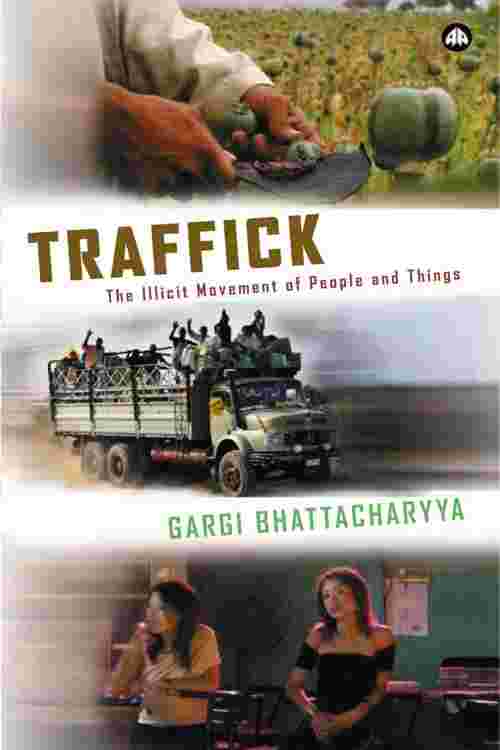 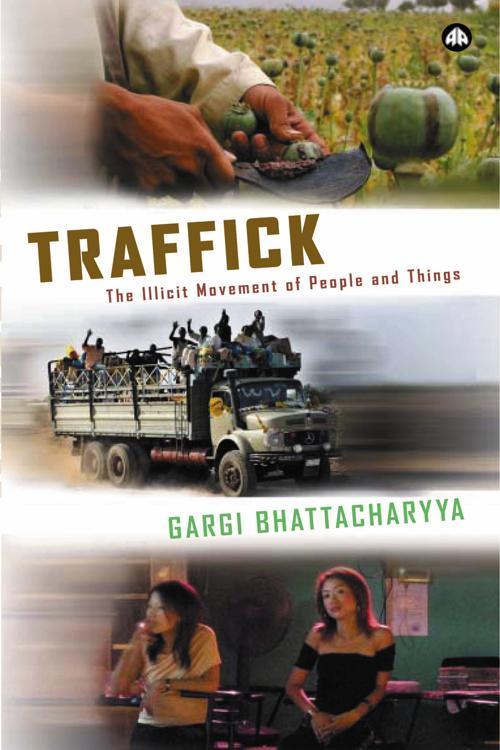 This book explores the underbelly of globalisation - the illicit networks of money, drugs, people and arms that make up a multi-billion dollar illegal economy. This is the dangerous world of trafficking, identified by developed countries as the major threat to international order. In their eyes, it brings unwanted and undocumented people into the hidden crevices of affluent societies; guns and drugs are exchanged for access to the global market through the backdoor. As a result, trafficking is scrutinised, vilified, outlawed, even as free trade is celebrated. Gargi Bhattacharyya argues that trafficking is the unacknowledged underside of globalisation. The official economy relies on this illegal economy. Without it, globalisation cannot access cheap labour, it cannot reach vulnerable new markets, and it cannot finance expansion into the places most ravaged by human suffering. Traffick has become the secret basis of global expansion.