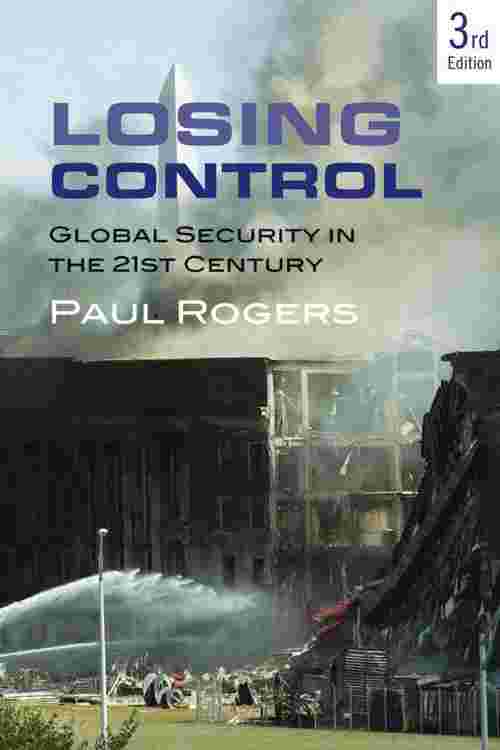 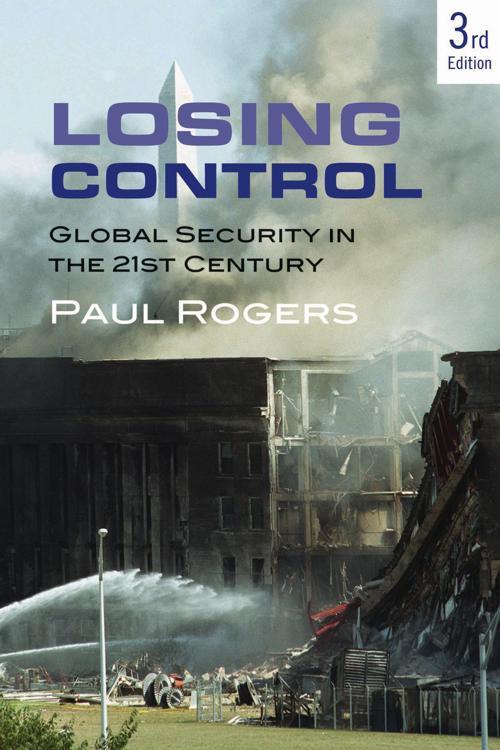 When Losing Control was first published a decade ago it was years ahead of its time. Its argument was simple - the real causes of global insecurity were the widening socio-economic divide, global marginalisation and environmental limitations, especially climate change and conflict over energy resources. Paul Rogers, one of the most original thinkers on international security, pointed to a world in which irregular warfare from the margins would prevent powerful states from maintaining their position. He even predicted accurately how the United States would respond to a catastrophic attack. The new edition brings the whole analysis right up to date, arguing persuasively that the world's elite cannot maintain control and that a far more emancipatory and sustainable approach to global security has to be developed.