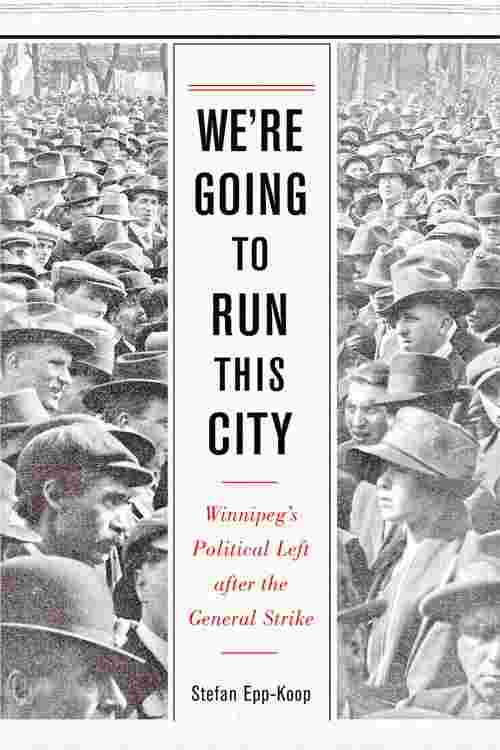 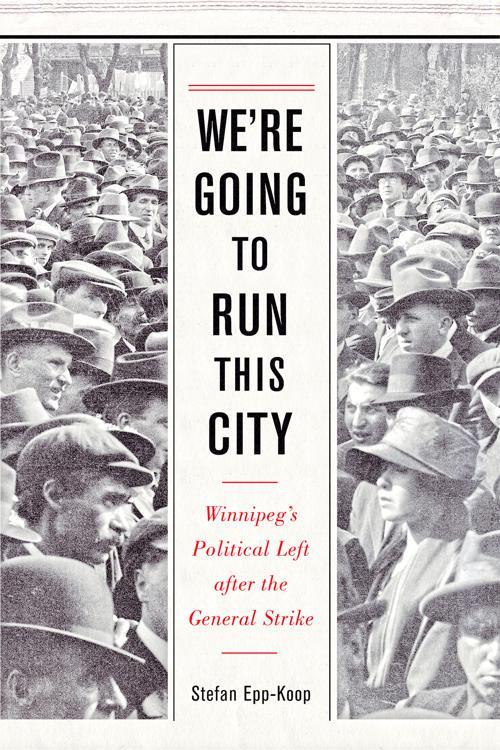 We're Going to Run This City

We're Going to Run This City

Stefan Epp-Koop's "We're Going to Run This City: Winnipeg's Political Left After the General Strike" explores the dynamic political movement that came out of the largest labour protest in Canadian history and the ramifications for Winnipeg throughout the 1920s and 1930s. Few have studied the political Left at the municipal level—even though it is at this grassroots level that many people participate in political activity.Winnipeg was a deeply divided city. On one side, the conservative political descendants of the General Strike's Citizen's Committee of 1000 advocated for minimal government and low taxes. On the other side were the Independent Labour Party and the Communist Party of Canada, two parties rooted in the city's working class, though often in conflict with each other. The political strength of the Left would ebb and flow throughout the 1920s and 1930s but peaked in the mid-1930s when the ILP's John Queen became mayor and the two parties on the Left combined to hold a majority of council seats. Astonishingly, Winnipeg was governed by a mayor who had served jail time for his role in the General Strike.