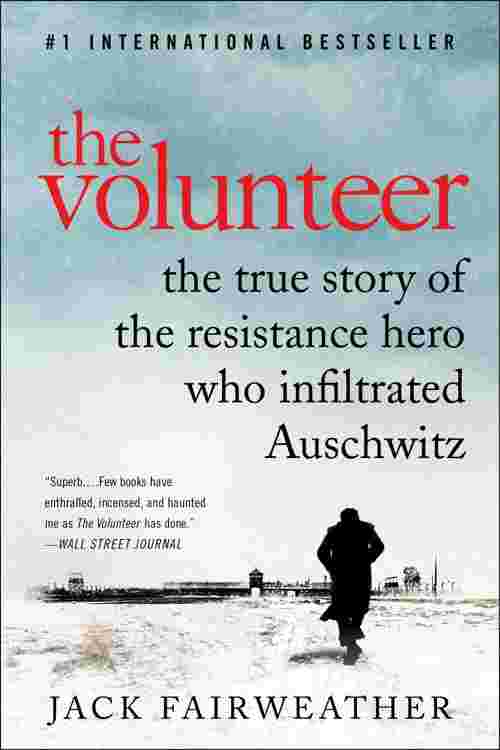 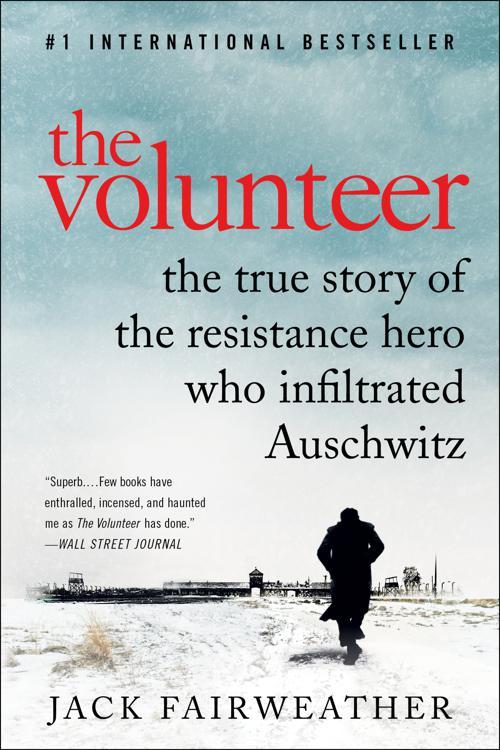 In the Summer of 1940, after the Nazi occupation of Poland, an underground operative called Witold Pilecki accepted a mission to uncover the fate of thousands of people being interned at a new concentration camp on the border of the Reich. His mission was to report on Nazi crimes and raise a secret army to stage an uprising. The name of the detention centre: Auschwitz.

It was only after arriving at the camp that he started to discover the Nazi’s terrifying plans. Over the next two and half years, Witold forged an underground army that smuggled evidence of Nazi atrocities out of Auschwitz. His reports from the camp were to shape the Allies response to the Holocaust - yet his story was all but forgotten for decades.

This is the first major account to draw on unpublished family papers, newly released archival documents and exclusive interviews with surviving resistance fighters to show how he brought the fight to the Nazis at the heart of their evil designs. The result is an enthralling story of resistance and heroism against the most horrific circumstances, and one man’s attempt to change the course of history.