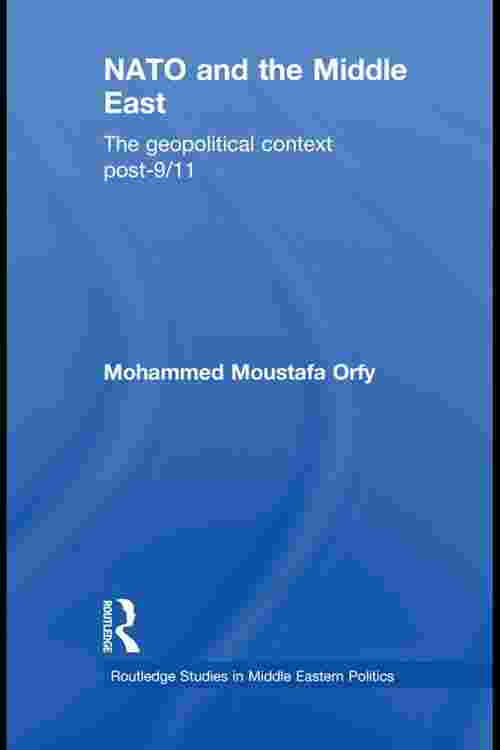 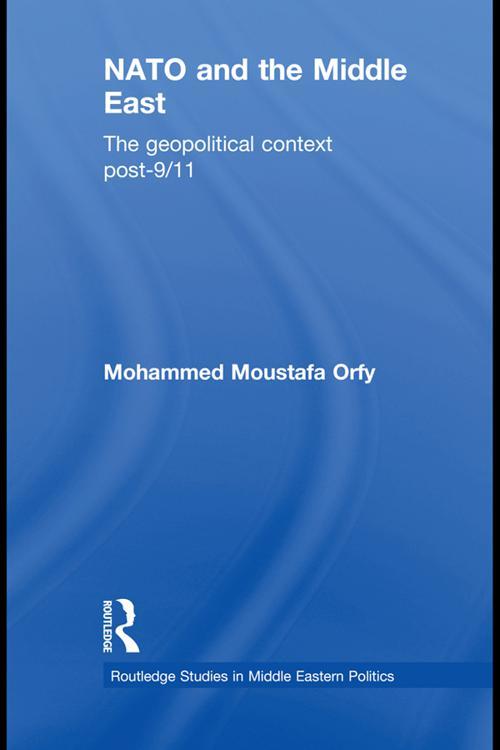 NATO and the Middle East

NATO and the Middle East

Despite having been active in the region since the mid-1990s, the role of NATO in the Middle East has attracted particular attention since the events of 11th September 2001. This book analyses the limits of NATO's role in the Middle East region and examines whether or not the Alliance is able to help in improving the fragile regional security environment through cooperative links with select Middle Eastern partners.

The author reviews the strategic importance of the region from a Western perspective and why it has become a source of instability in world politics, looks at US and international initiatives to counteract this instability, and charts the development of NATO in this context. He also examines NATO's role with regard to two pressing Middle Eastern crises, Iraq and Darfur, assessing whether or not this role has been consistent with, if not an expression of, US strategic interests.

A comprehensive examination of the impacts of 9-11 events on world security and the development of NATO's role in the Middle East, this book will be an important addition to the existing literature on security and strategic affairs, US foreign policy, Middle Eastern politics, European politics, and terrorism studies.