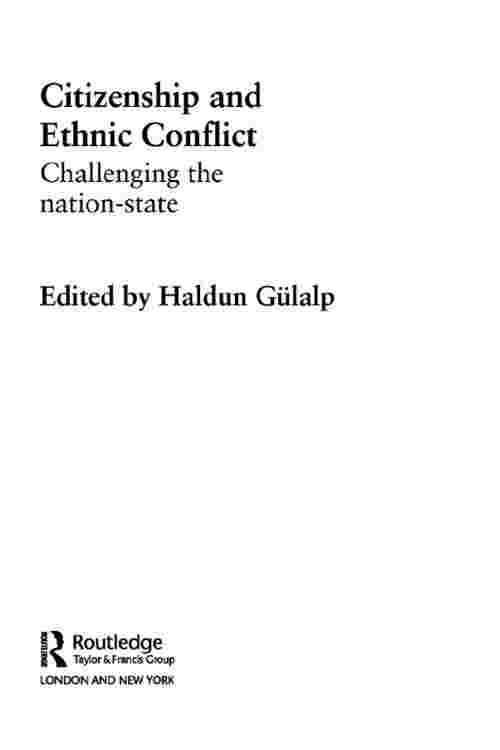 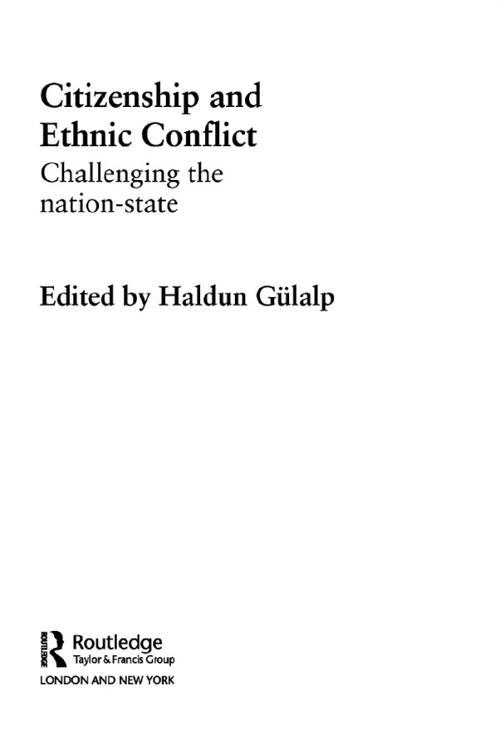 Making a new case for separating citizenship from nationality, this book comparatively examines a key selection of nation-states in terms of their definitions of nationality and citizenship, and the ways in which the association of some with the European Union has transformed these definitions.

In a combination of case studies from Europe and the Middle East, this book's comparative framework addresses the question of citizenship and ethnic conflict from the foundation of the nation-state, to the current challenges raised by globalization. This edited volume examines six different countries and looks at the way that ethnic or religious identity lies at the core of the national community, ultimately determining the state's definition and treatment of its citizens. The selected contributors to this new volume investigate this common ambiguity in the construction of nations, and look at the contrasting ways in which the issues of citizenship and identity are handled by different nation-states.

This book will be of great interest to students and scholars studying in the areas of citizenship and the nation-state, ethnic conflict, globalization and Middle Eastern and European Politics.