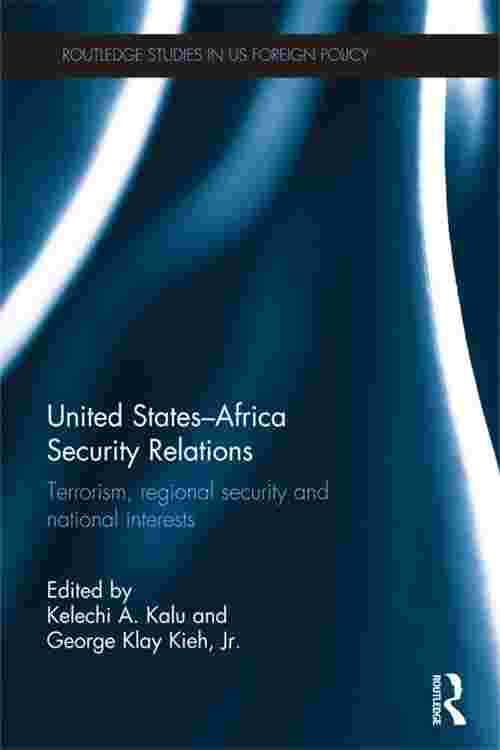 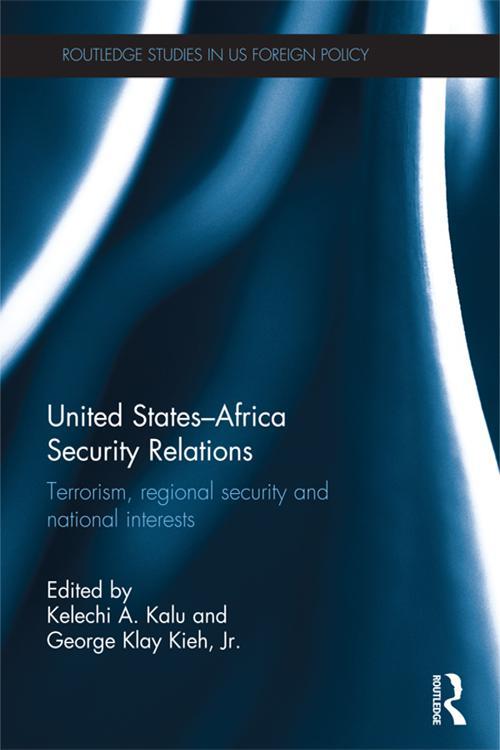 United States-Africa relations have experienced four major cycles. The first cycle was during the Cold War(1960-1990). During this period, the U.S. developed a one-sided relationship with various African states in which the latter served as "foot soldiers" for the U.S. in its competition with the Soviet Union for global domination. Among other things, the various client African states provided the U.S. with access to airfields, deep water ports and sites for the establishment of various intelligence gathering facilities. In addition, the U.S. used various groups like UNITA led by Jonas Savimbi in Angola to undermine and fight pro-Soviet regimes on the continent.

The second cycle of the relationship covered the period 1991-1998. During this time, the U.S. scaled down its security activities in Africa. The major reason was that with the end of the Cold War Africa(with few exceptions like Egypt) was no longer a major front for the promotion of U.S. Security interests.

The third cycle commenced in 1998 and ended in 2001. This period was characterized by the U.S.' search for an approach to frame its security relations with Africa. In this vein, the U.S. undertook various military-security initiatives.

The fourth cycle began after the 9/11 terrorist attacks against the American homeland. Since then, the U.S. has expanded the scope of its security relations with Africa, as reflected in the establishment of various initiatives and programs. At the core is the prosecution of the American "war on terror."

Against this backdrop, this book examines some of the major dimensions of the U.S.' security relations with Africa, including American security interests on the continent, the "war on terror, " AFRICOM, and military cooperation. Using the book's integrative theoretical framework, each of the chapters in the volume examines the various factors that shape the issue of focus.