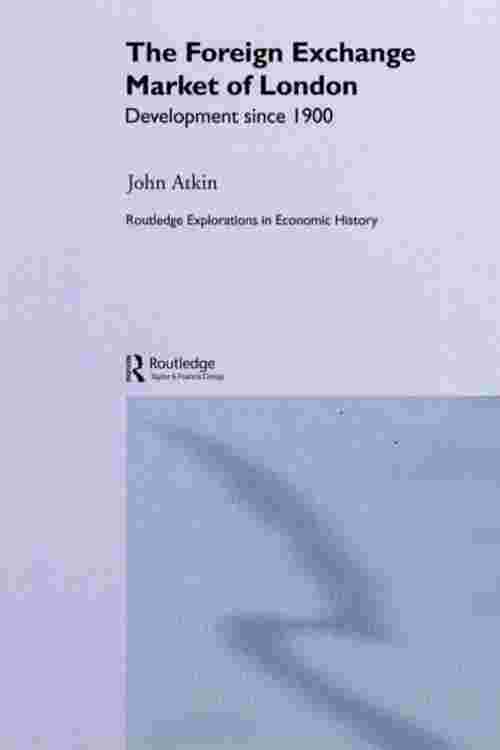 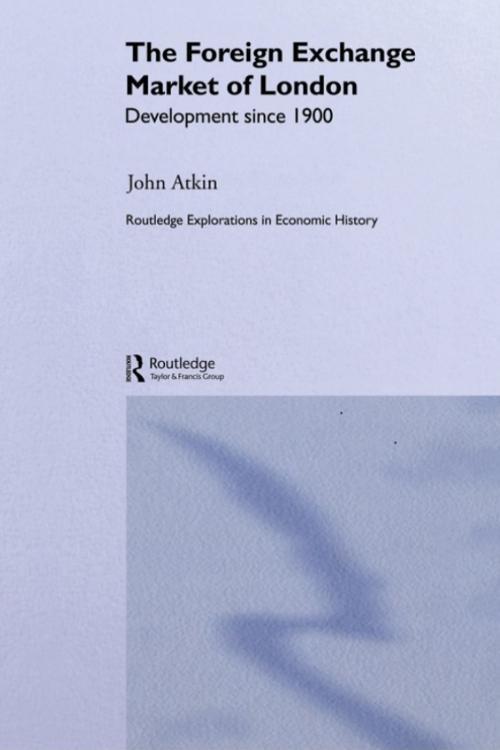 The Foreign Exchange Market of London

The Foreign Exchange Market of London

Foreign Exchange is big business in the City of London. At the last official count, turnover on the London foreign exchange market averaged a staggering $504 billion a day. No other financial centre in the world even comes close to matching this total. Thirty one per centof global foreign exchange activity takes place in the United Kingdom, compared with only sixteen per centin the United States andnine per cent in Japan.

However, thishas not always been so. A hundred years ago, the London foreign exchange market played second fiddle to more important centres in New York, Paris and Berlin. This book charts the inexorable rise of foreign exchange in London over the past century and is the first full-length study of this amazing transformation.