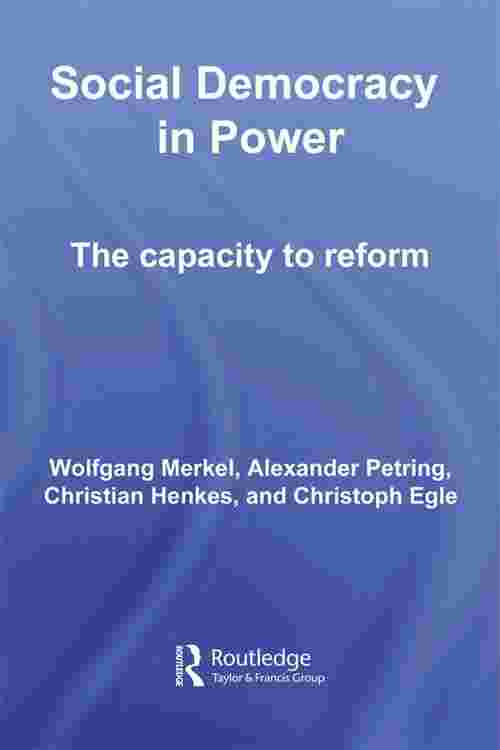 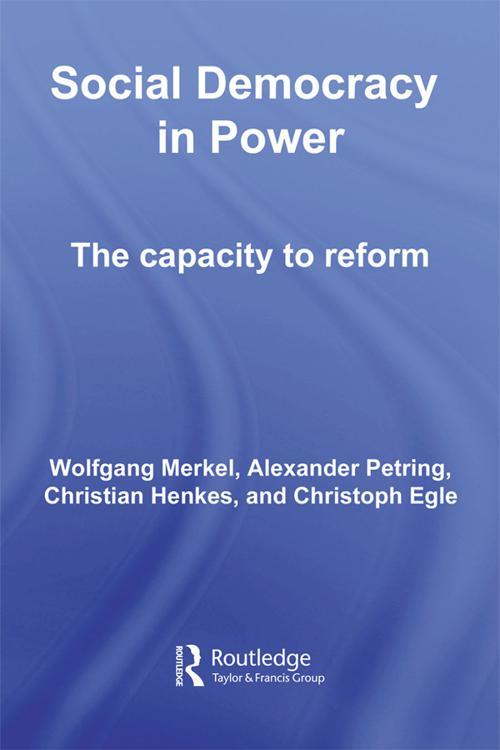 Social Democracy in Power will be of interest to students and scholars of politics, comparative politics, European studies and public policy.