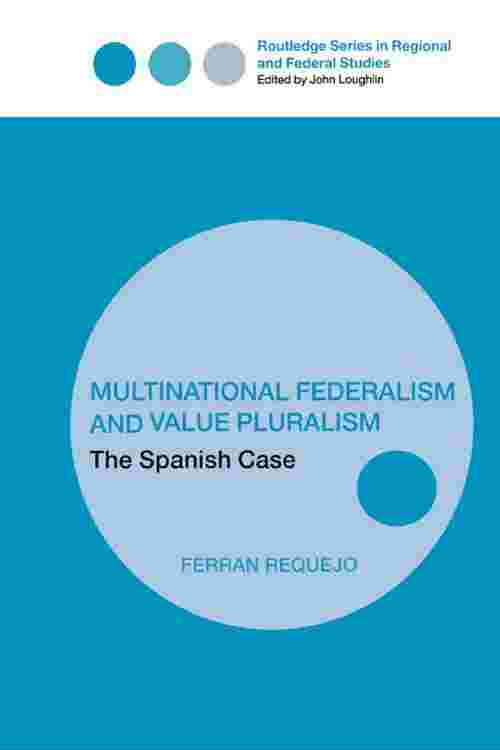 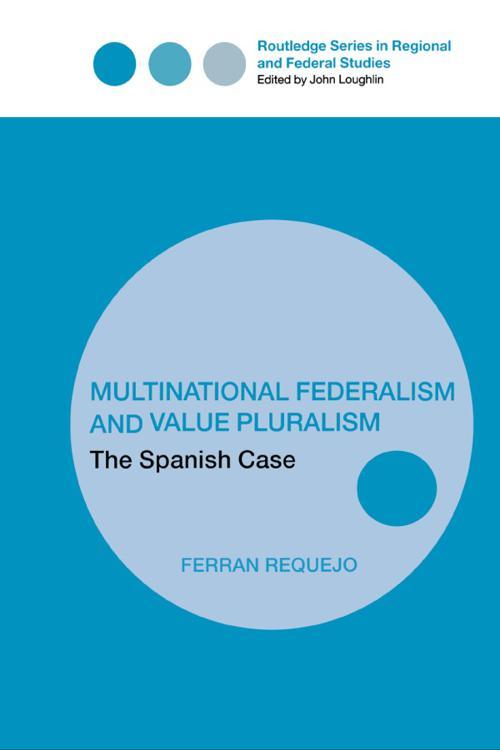 This book addresses the democratic accommodation of national pluralism through federal rules. The key question is: can federalism be a fair and workable way of articulating multinational societies according to revised liberal-democratic patterns? In recent years, scholarly discussion on this issue has undergone a change. Nowadays, the answer to this question is much more complex than the one that traditional political liberalism and federalism used to give us. In the past, these two political approaches usually addressed the question of political pluralism without seriously including national pluralism in the discussion, a theoretical attitude that has often misrepresented and impoverished the moral discussions and the institutional practices of multinational democratic federations.

Multinational Federalism and Value Pluralism has been awarded the prize for the best book in 2005 by the Spanish Political Science Association (AECPA).