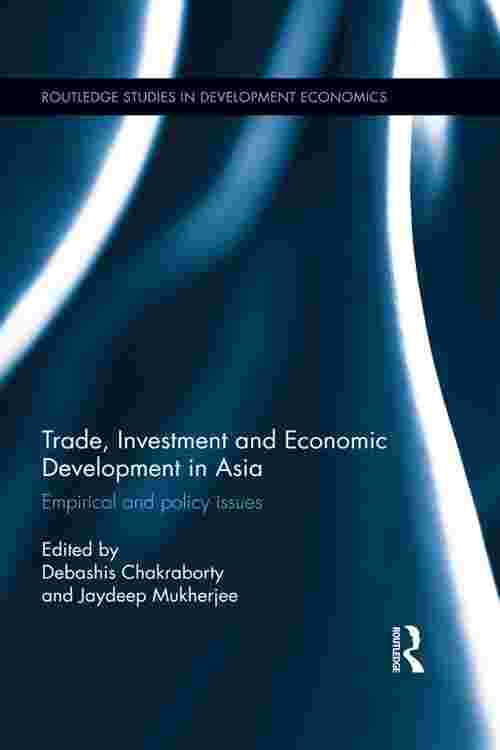 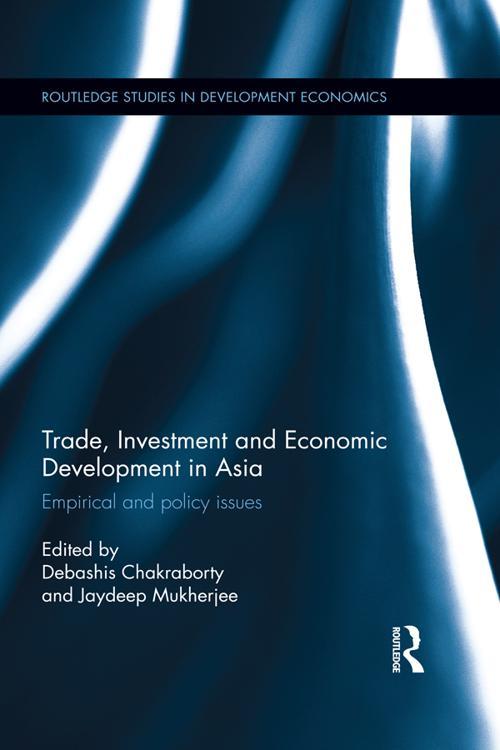 In an era of globalization, trade in goods and cross-border services and capital flows play a key role in determining the economic growth path of countries. Over the last two decades, countries have embarked on several alternate tracks to liberalize and deepen their linkage with the world economy. The growing trade-investment nexus and the emerging developments lead to deeper international production networks, rise in cross-border trade in services and in regional trade agreements and so on.

The debate of whether it is possible to empirically validate the potential benefits of this deepening trade-investment linkage is ongoing. The evidence in literature is, however, ambiguous. This book contributes to the literature by looking at Asian economies and at the EU, Maghreb countries and Pacific Island economics. It examines the issues under four broad areas, namely: (1) trade: theoretical and policy issues, (2) factor flows: impact on trade and welfare, (3) impact of trade and factor flows on environment and (4) institutions, international trade and policy issues.