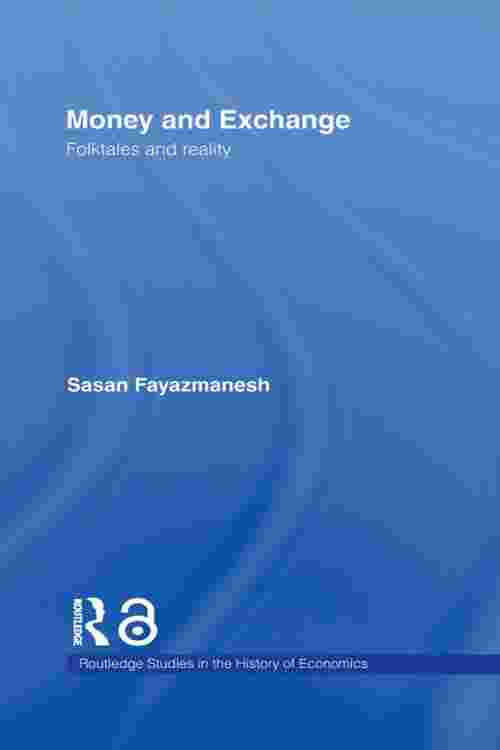 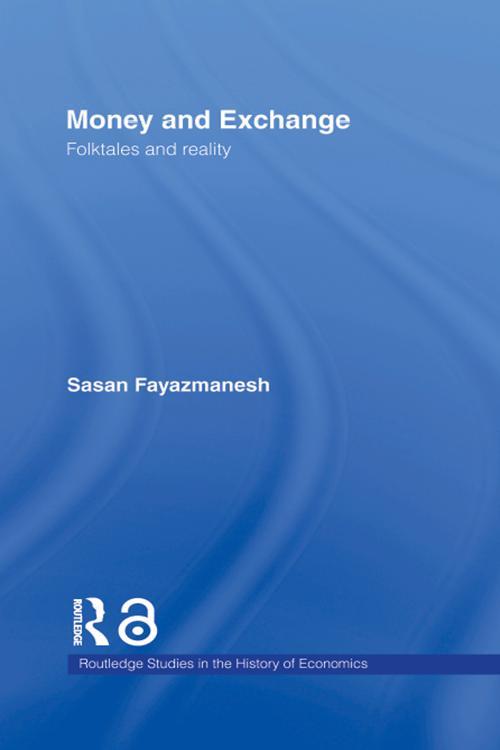 Whether a theoretical system is realistic or not has been a concern in economics, particularly in monetary theory, over the past century. Following John R. Hicks' proposal that a realistic monetary theory could be constructed along an evolutionary path, starting with the workings of a real market, this volume considers whether we can look to the medieval economy as the point of departure.

This groundbreaking study dispels some of the old myths and conjectures concerning money and exchange and opens up the way for the development of new approaches, both realistic and evolutionary, of interest to researchers and students of the history of monetary theory and economic thought.