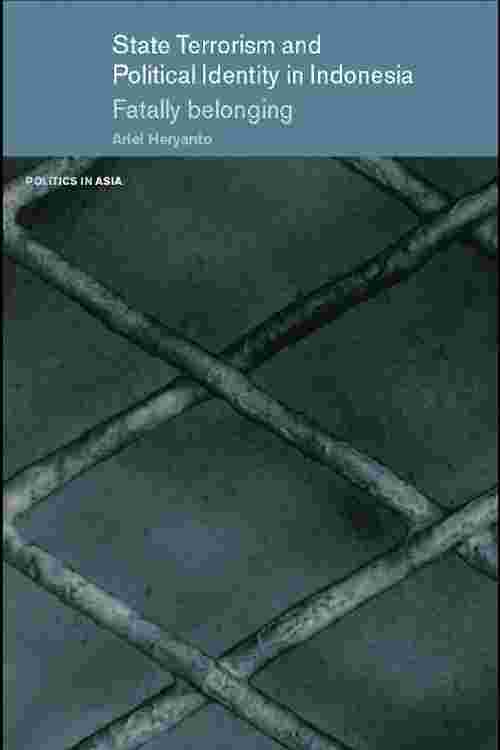 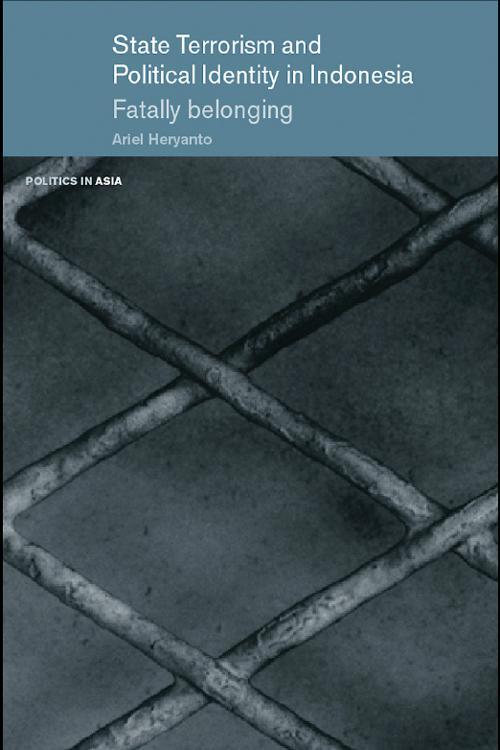 Approximately one million innocent Indonesians were killed by their fellow nationals, neighbours and kin at the height of an anti-communist campaign in the mid-1960s. This book investigates the profound political consequences of these mass killings in Indonesia upon public life, highlighting the historical specificities of the violence and comparable incidents of identity politics in more recent times.

Mixing theory with empirically based analysis, the book examines how the spectre of communism and the trauma experienced in the latter half of the 1960s remain critical in understanding the dynamics of terror, coercion and consent today. Heryanto challenges the general belief that the periodic anti-communist witch-hunts of recent Indonesian history are largely a political tool used by a powerful military elite and authoritarian government.

Despite the profound importance of the 1965-6 events it remains one of most difficult and sensitive topics for public discussion in Indonesia today. State Terrorism and Political Identity in Indonesia is one of the first books to fully discuss the mass killings, shedding new light on a largely unspoken and unknown part of Indonesia's history.