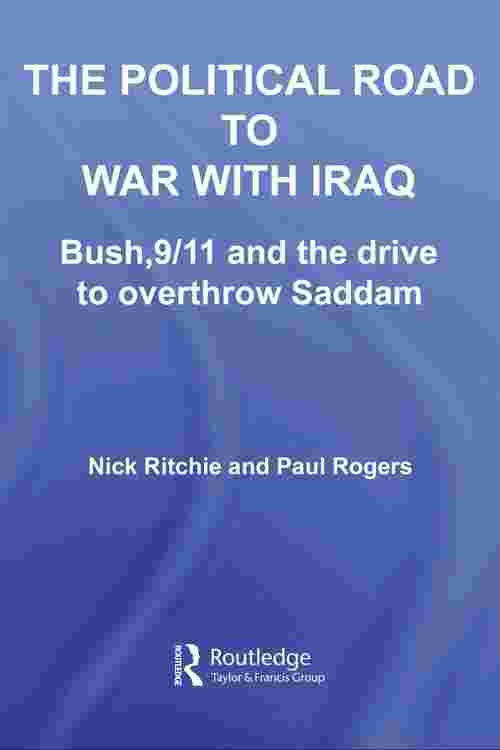 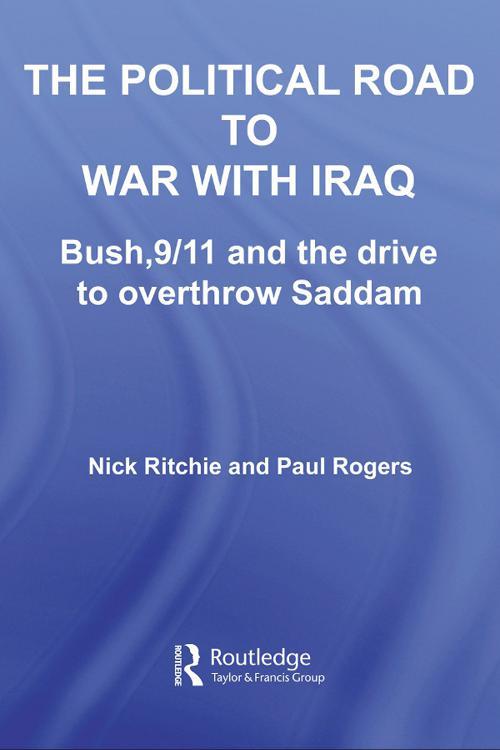 The Political Road to War with Iraq

The Political Road to War with Iraq

This volume explores in close detail the events and factors leading up to the second Gulf War in 2003 and considers whether war with Iraq was inevitable.

Nick Ritchie and Paul Rogers argue that after the election of George W. Bush, conflict between Iraq and the United States was probable, and that after 9/11 it became virtually inevitable. They begin by setting the story of Iraq, Bush and9/11 within the broader context of the importance of the Persian Gulf to enduring US national security interests and go on to examine the intense politicking that surrounded the conflict and still reverberates today.

The authors examine US policy towards Iraq at the end of the Clinton administration, the opposition in Congress and Washington's conservative think tanks to Clinton's strategy of containment, and the evolution of Iraq policy during the first eight months of the Bush presidency and the growing pressure for regime change. They also explore the immediate focus on Iraq after the attacks of September 11 that marked a watershed in US national security policy and chart the construction of the case against Iraq through 2002 and the administration's determination to end Saddam Hussein's regime at all costs.

The Political Road to War with Iraq will be of great interest to all students and scholars of US foreign policy, war and peace studies and international relations.