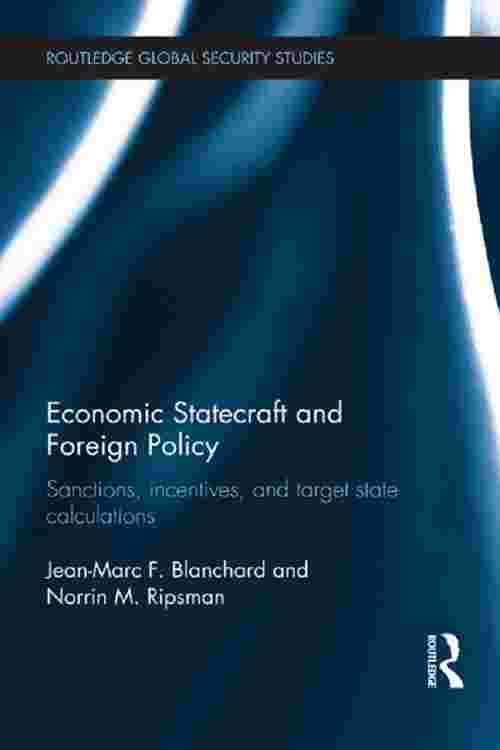 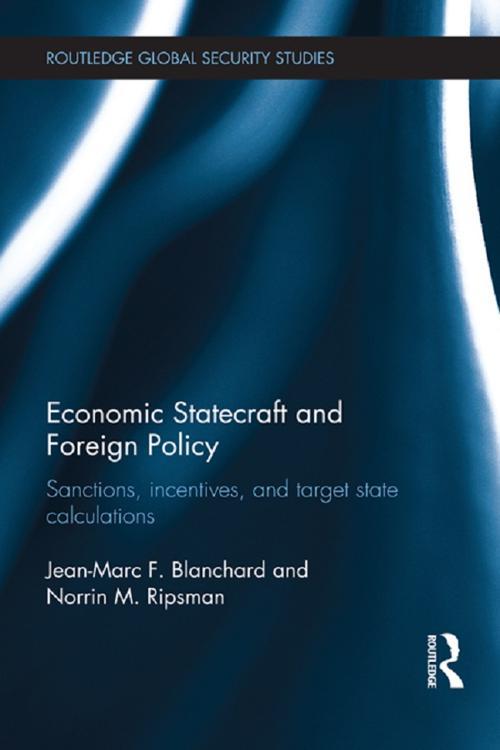 This book develops a unified theory of economic statecraft to clarify when and how sanctions and incentives can be used effectively to secure meaningful policy concessions.

In order to answer these questions, this book develops two analytic models: one weighs the threats economic statecraft poses to the Target's Strategic Interests (TSI); while the other (stateness) assesses the degree to which the target state is insulated from domestic political pressures that senders attempt to generate or exploit. Through a series of carefully crafted case studies, including African apartheid and Japanese incentives to obtain the return of the Northern Territories, the authors demonstrate how their model can yield important policy insights in regards to contemporary economic sanctions and incentives cases, such as Iran and North Korea.

This book will be of much interest to students of statecraft, sanctions, diplomacy, foreign policy, and international security in general.