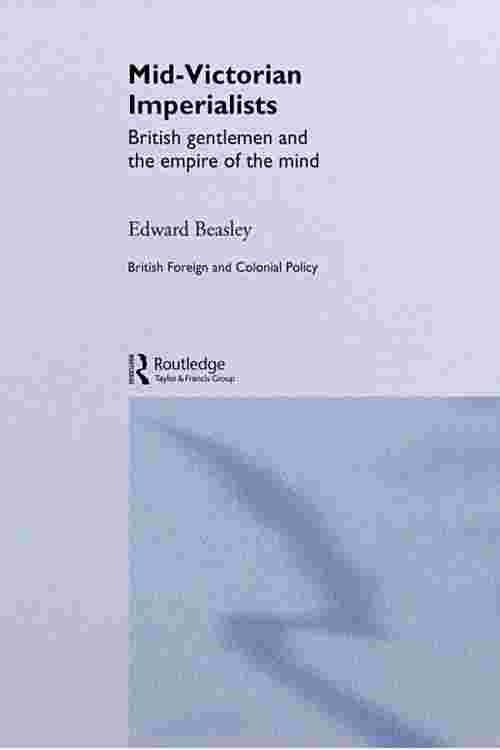 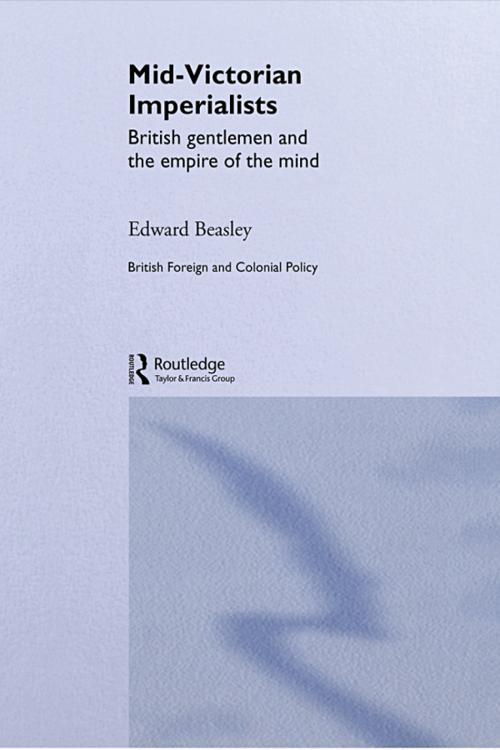 Throughout the nineteenth century the British Empire was the subject of much writing; floods of articles, books and government reports were produced about the areas under British control and the policy of imperialism. Mid-Victorian Imperialists investigates how the Victorians made sense of all the information regarding the empire by examining the writings of a collection of gentlemen who were amongst the first people to join the Colonial Society in 1868-69. These men included imperial officials, leading settlers, British politicians and writers, and Beasley looks at the common trends in their beliefs about the British Empire and how their thoughts changed during their lives to show how Mid-Victorian theories of racial, cultural and political classification arose.