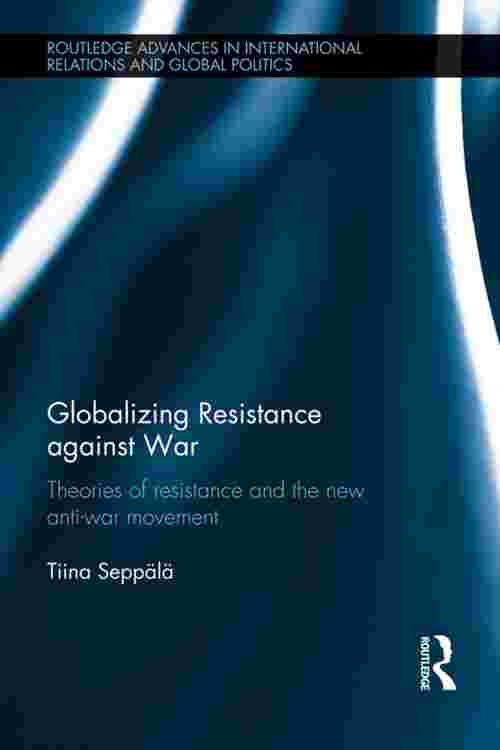 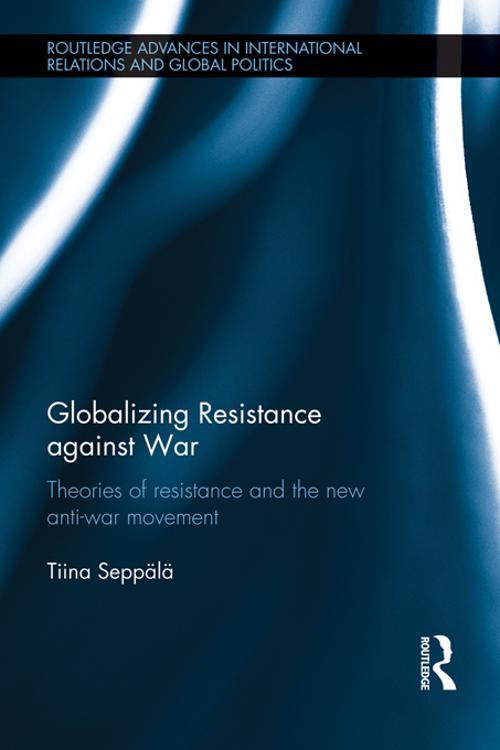 This book presents new arguments and theoretical framework to consider globalized resistance to war. In an attempt to develop the theoretical debate further, this book analyses two strands of current thought; liberal cosmopolitanism which considers the movement a consensual force of opposition against war in the form of global civil society, and radical poststructuralism which speaks of the Multitude's 'war against war'.. Including detailed empirical case study of four anti-war organizations; the Stop the War Coalition, the Campaign for Nuclear Disarmament, Globalise Resistance and War Resisters' International, the author illustrates the limitations of the abstract nature of current theorizing and highlights the need for theory to be more engaged with political practice. While revealing tensions and conflicts within the new anti-war movement, the study not only underlines the need to critically analyse the dominant theoretical discourses but also suggests that the movement would benefit from a more open discussion about the complex relationship between unity and diversity.