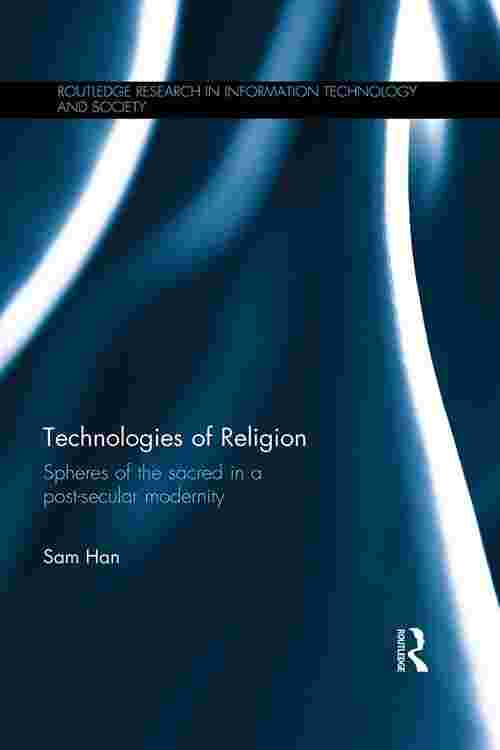 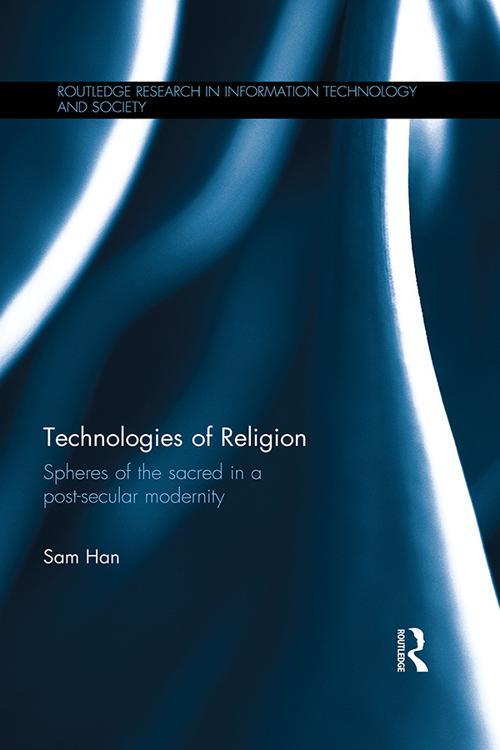 Bringing together empirical cultural and media studies of religion and critical social theory, Technologies of Religion: Spheres of the sacred in a post-secular modernity investigates powerful entanglement of religion and new media technologies taking place today, taking stock of the repercussions of digital technology and culture on various aspects of religious life and contemporary culture more broadly. Making the argument that religion and new media technologies come together to create "spheres"—environments produced by an architecture of digital technologies of all sorts, from projection screens to social networking sites, the book suggests that prior social scientific conceptions of religious worship, participation, community and membership are being recast. Using the case of the strain of American Christianity called "multi-site, " an emergent and growing church-model that has begun to win favor largely among Protestants in the last decade, the book details and examines the way in which this new mode of religiosity bridges the realms of the technological and the physical. Lastly, the book situates and contextualizes these developments within the larger theoretical concerns regarding the place of religion in contemporary capitalism. Technologies of Religion: Spheres of the sacred in a post-secular modernity offers an important contribution to the study of religion, media, technology and culture in a post-secular world.