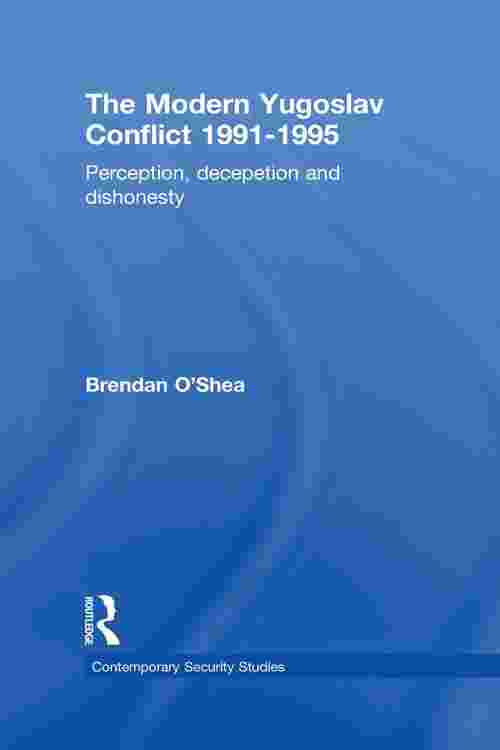 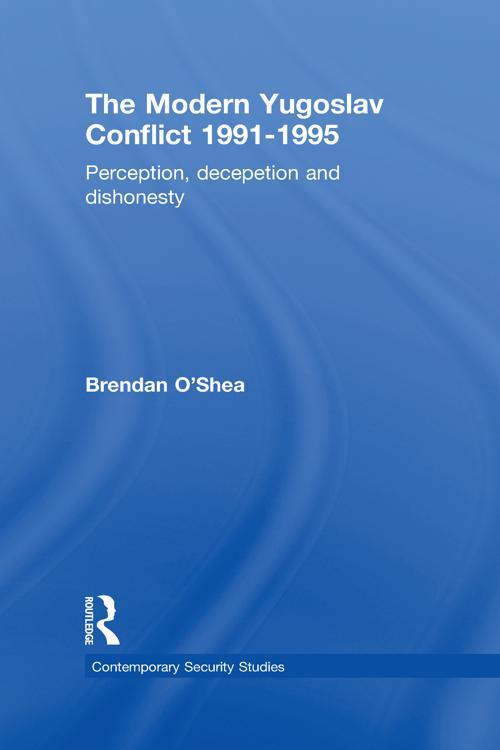 Perception and Reality in the Modern Yugoslav Conflict

Perception and Reality in the Modern Yugoslav Conflict

In this book, the author has tried bridge the gap between the common perception of the Yugoslav conflict as portrayed in the media and the actual grim reality with which he was dealing as an EU monitor on the ground. Drawing on original material from both UN and ECMM sources, he has identified the true origin of Former Yugoslavia's wars of dissolution, and critically examines the programme of violence which erupted in 1991 and eventually culminated in 1995 in the vicious dismemberment of a sovereign federal republic with seat at the United Nations. In doing so, he highlights the duplicitous behaviour of all parties to the conflict; the double standards employed throughout by the United States in its foreign policy; the lengths to which the Sarajevo government manipulated the international media to promote a 'victim' status; the contempt in which UN peace-keepers were ultimately held by all sides; and the manner in which Radovan Karadzic was sacrificed at the altar of political expediency, when the real culprits were Slobodan Milosevic and his acolyte, General Ratko Mladic. This book, the first by an EU Monitor with actual experience of the conflict, tells the real story of the modern Yugoslav conflict, 1991-1995.