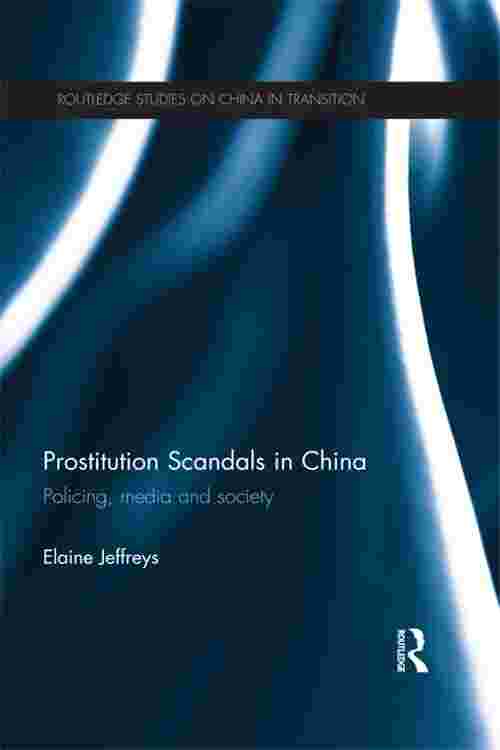 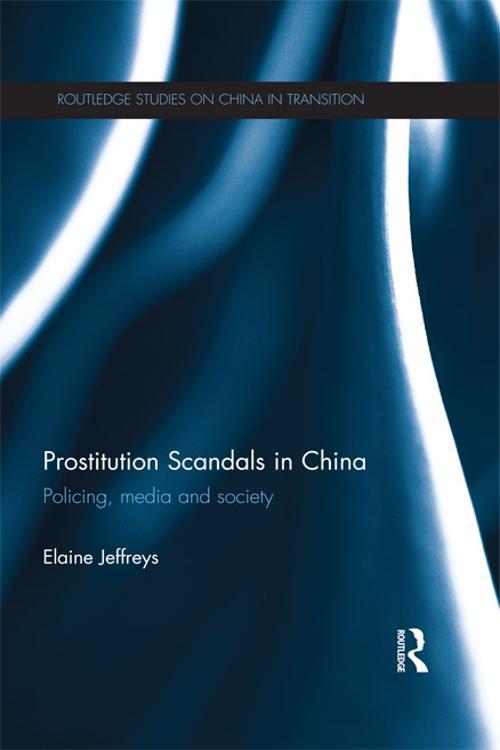 Prostitution Scandals in China presents an examination of media coverage of prostitution-related scandals in contemporary China. It demonstrates that the subject of prostitution is not only widely debated, but also that these public discussions have ramifications for some of the key social, legal and political issues affecting citizens of the PRC. Further, this book shows how these public discussions impact on issues as diverse as sexual exploitation, civil rights, government corruption, child and youth protection, policing abuses, and public health.

In this book Elaine Jeffreys highlights China's changing sexual behaviours in the context of rapid social and economic change. Her work points to changes in the nature of the PRC's prostitution controls flowing from media exposure of policing and other abuses. It also illustrates the emergence of new and legally based conceptions of rightful citizenship in China today, such as children's rights, the right to privacy, work, sex, and health, and the rights of citizens to claim legal redress for losses and injuries experienced as the result of unlawful acts by state personnel.

Prostitution Scandals in China will be of great interest to students and scholars across a range of diverse fields including Chinese culture and society, gender studies and media and communication studies.