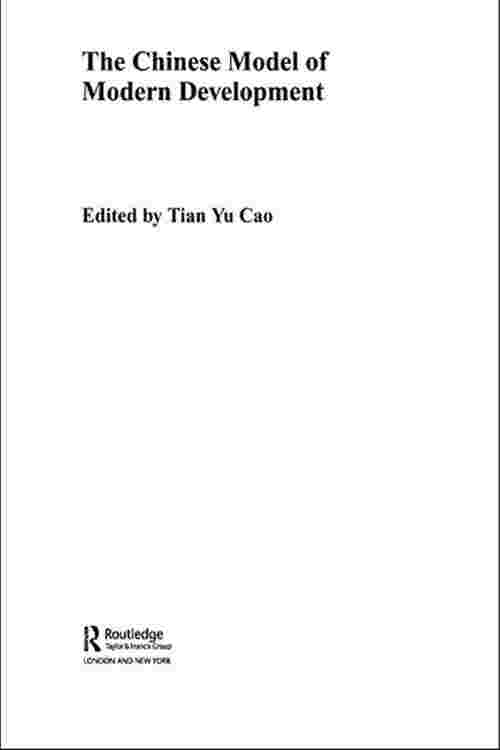 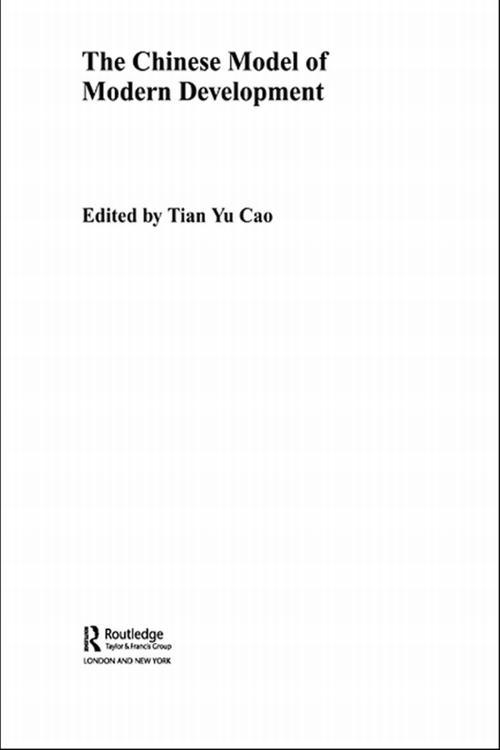 The Chinese Model of Modern Development

The Chinese Model of Modern Development

This study examines the Chinese model of modern development, reflecting on the historical experience of China's reform and highlighting theoretical issues that are crucial for understanding the reform in its historical and global contexts. Bringing together articles fromscholars, including designers of and active participants in the reform, opinion setters in the current debates on the nature and future of the reform, and Western scholars whose ideas have had great impact on Chinese intellectuals, the book considers the goals of China's reforms and the ways in which these goals may be achieved, the most urgent issues now facing China, and globalization and its impact on China.