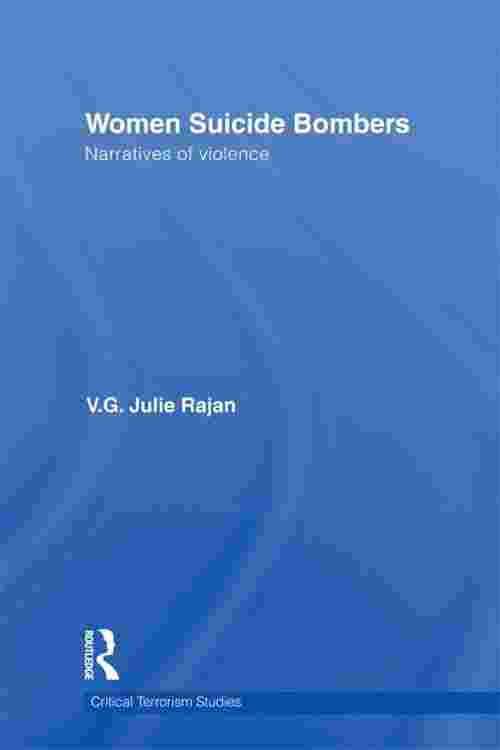 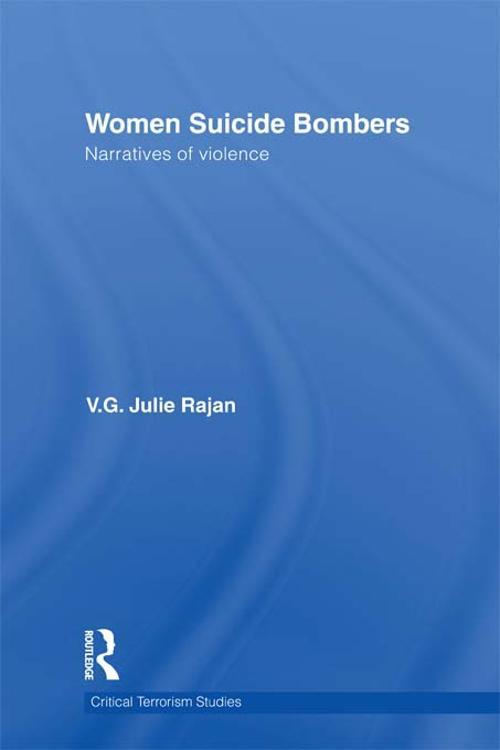 This book offers an evaluation of female suicide bombers through postcolonial, Third World, feminist, and human-rights framework, drawing on case studies from conflicts in Palestine, Sri Lanka, and Chechnya, among others.

Women Suicide Bombers explores why cultural, media and political reports from various geographies present different information about and portraits of the same women suicide bombers. The majority of Western media and sovereign states engaged in wars against groups deploying bombings tend to focus on women bombers' abnormal mental conditions; their physicality-for example, their painted fingernails or their beautiful eyes; their sexualities; and the various ways in which they have been victimized by their backward Third World cultures, especially by "Islam." In contrast, propaganda produced by rebel groups deploying women bombers, cultures supporting those campaigns, and governments of those nations at war with sovereign states and Western nations tend to project women bombers as mythical heroes, in ways that supersedes the martyrdom operations of male bombers.

Many of the books published on this phenomenon have revealed interesting ways to read women bombers' subjectivities, but do not explore the phenomenon of women bombers both inside and outside of their militant activities, or against the patriarchal, Orientalist, and Western feminist cultural and theoretical frameworks that label female bombers primarily as victims of backward cultures. In contrast, this book offers a corrective lens to the existing discourse, and encourages a more balanced evaluation of women bombers in contemporary conflict.

This book will be of interest to students of terrorism, gender studies and security studies in general.