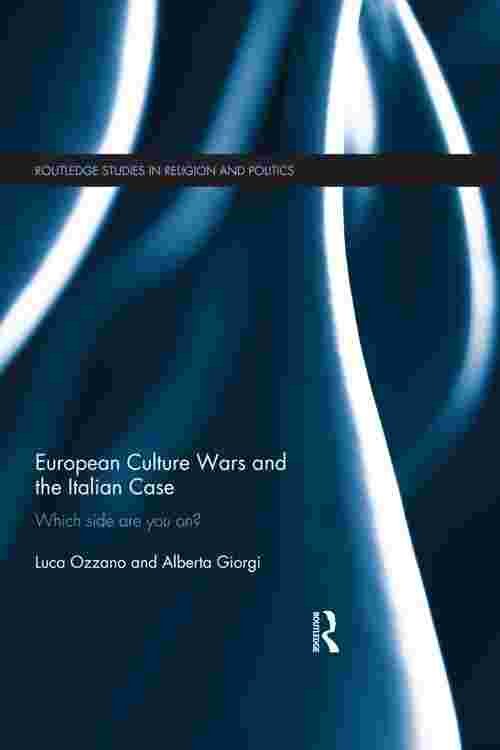 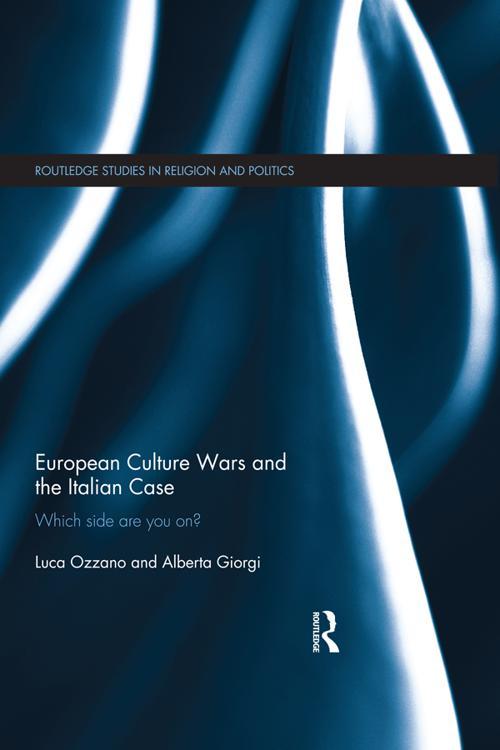 This book aims to understand the European political debate about contentious issues, framed in terms of religious values by religious and/or secular actors in 21st century. It specifically focuses on the Italian case, which, due to its peculiar history and contemporary political landscape, is a paradigmatic case for the study of the relationships between religion and politics.

In recent years, a number of controversies related to religious issues have characterised the European public debate at both the EU and the national level. The 'affaire du foulard' in France, the referendum on abortion in Portugal, the recognition of same-sex marriages in many Western European States, the debate over bioethics and the regulation of euthanasia are only a few examples of contentious issues involving religion. This book aims to shed light on the interrelation between these different debates, as well as their broader meaning, through the analysis of the paradigmatic case of Italy. Italy summarizes and sometimes exasperates wider European trends, both because of the peculiar role traditionally played by the Vatican in Italian politics and for the rise, since the 1990s, of new political entrepreneurs eager to exploit ethical and civilizational issues.

This work will be of great interest to scholars and students of a number of fields within the disciplines of political science, sociology and law, and will be useful for courses on religion and politics, political parties, social movements and civil society.