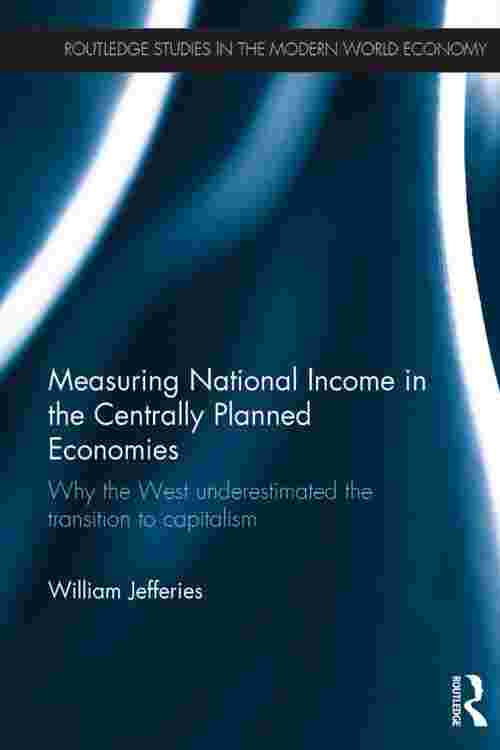 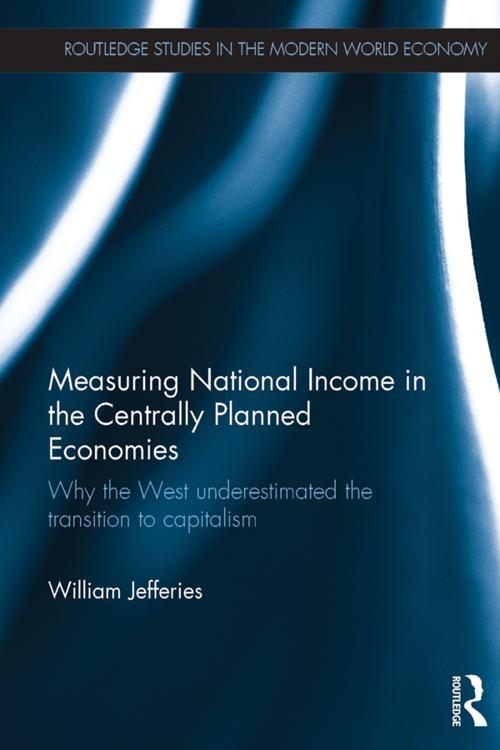 In 1991 "Communism" collapsed. The cold war was over and the West had won. Whole cities, Moscow, St Petersburg, Warsaw, Beijing, Budapest and Bucharest, whole countries indeed, were privatised for nothing or next to nothing. This was probably the greatest expansion of the world market in history. And yet, according to national income measurements of the CIA, OECD, World Bank and IMF, this gigantic expansion of market production, led to a decline in market production in the very countries where it was introduced. How to explain this paradox?

This book traces the origin of the West's national income measurements, from their origin in the 1923/4 Balance developed in the USSR, to the USA in the early 1930s via two Soviet exiles, Simon Kuznets and Wassily Leontief, and then back to the USSR again, after a vigorous debate, through a protégé of Kuznets, Abram Bergson. The AFC imputed national incomes to a centrally planned economy, based on physical not income measurements. This book provides a detailed assessment of the failure of the AFC method to measure the real growth of actual market production during the transition period.

This book provides a detailed account of the application of national income measurements to the centrally planned economies. It assesses all of the major contributors to this debate, including Colin Clark, Naum Jasny, Alexander Gerschenkron, G.Warren Nutter and Abram Bergson. It provides a new much higher, estimate of the expansion of market production during the transition period, based on an estimate of the actual growth of real market production. It discusses the very significant implications of this re-estimate for contemporary theories of globalisation.