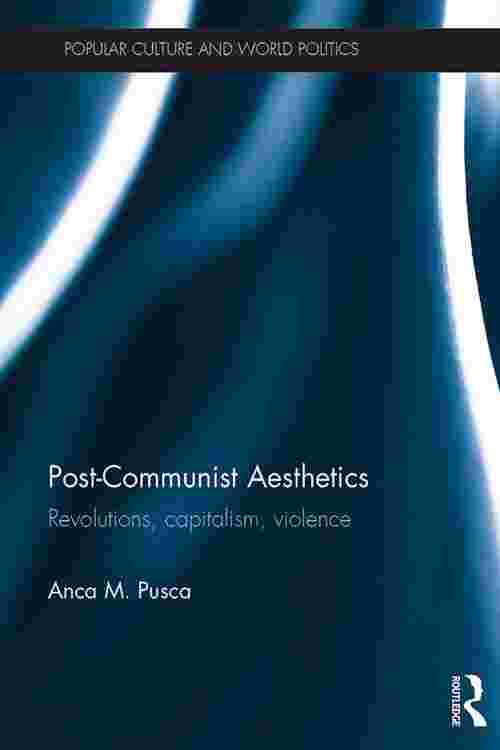 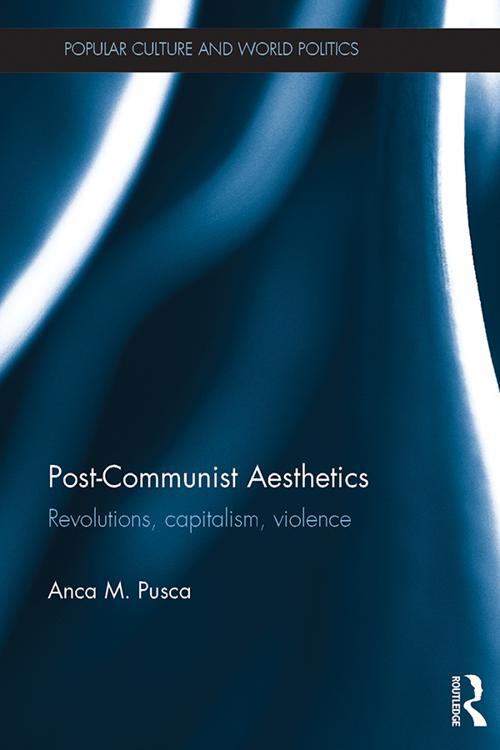 In this book, Anca Pusca seeks to extend the aesthetic and cultural turn in international relations to an analysis of post-communist transitions in Central and Eastern Europe. Building on the philosophy of Walter Benjamin and Jacques Ranciere, the work investigates how post-communist film, photography, theatre, art, museumization and architecture have creatively re-engaged with ideas of revolution, communism, capitalism and ethnic violence, and how this in turn has helped people survive and reinvent themselves amongst the material and ideological ruins of communism. The work illustrates how popular culture has effectively targeted and re-interpreted the classical representations of the transition in order to question:

• The origin – focusing on practices of re-staging, memorializing and questioning the 1989 revolutions.

• The unfolding– focusing on the human and material consequences of significant changes in processes of production and consumption.

• The potential end– focusing on the illusions and disillusions surrounding the 'transition' process.

A unique take on the influence that popular culture has had and continues to have on how we understand the post-communist transitions, this work will be of great interest to students and scholars of cultural and visual studies, eastern European politics and international relations.