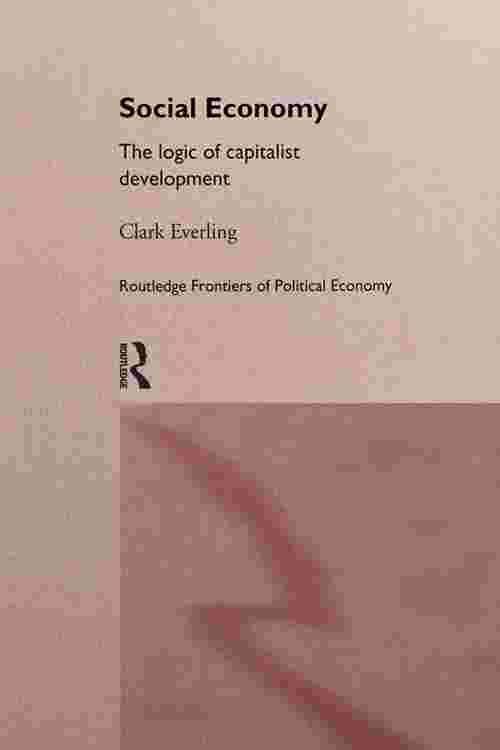 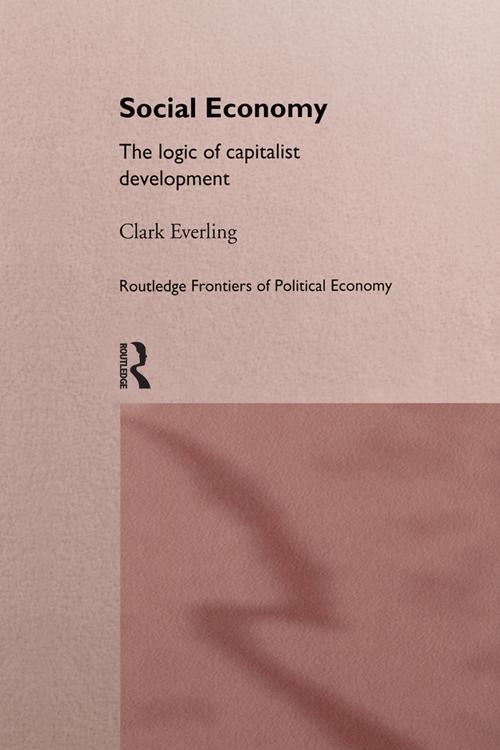 Contrary to much Marxist thought, Everling does not view socialism as an antithesis to capitalism, and argues that socialism is, among other things, an objective development of capitalism. As capitalism develops it creates the premises for social development which are also the bases for a socialist and democratic construction of society.
Drawing on economics, urban geography, political theory and Marxism, Social Economy:
* Examines the evolution of capitalism from its early industrial to its present urban and global forms
* Shows how Marx understood the economy as a unity of production, distribution, exchange and consumption engaged in social reproduction
* Explores the contradictory evolution of US corporations and urban development from 1945 to the present
* Argues that urban space involves requirements for social and individual reproduction which extend well beyond limits inherent in transnational corporate private appropriation
Using his unique arguments, Everling makes the case that economic expansion can now best be secured by forms of development that take us beyond the limits of capitalism and point towards a democratic and socialist society.