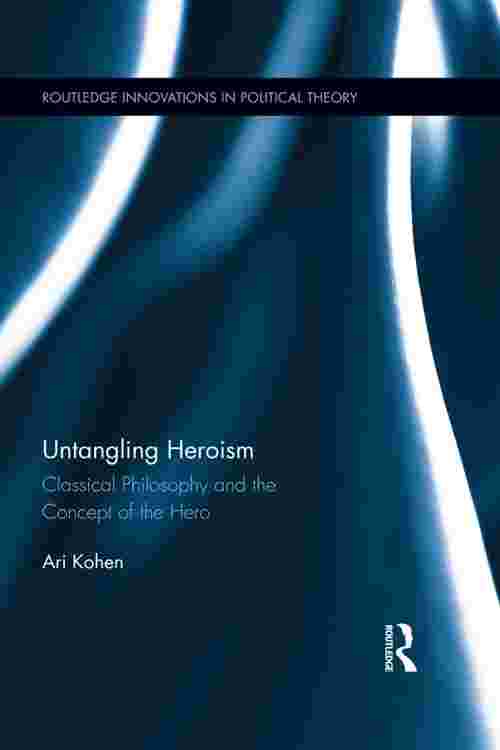 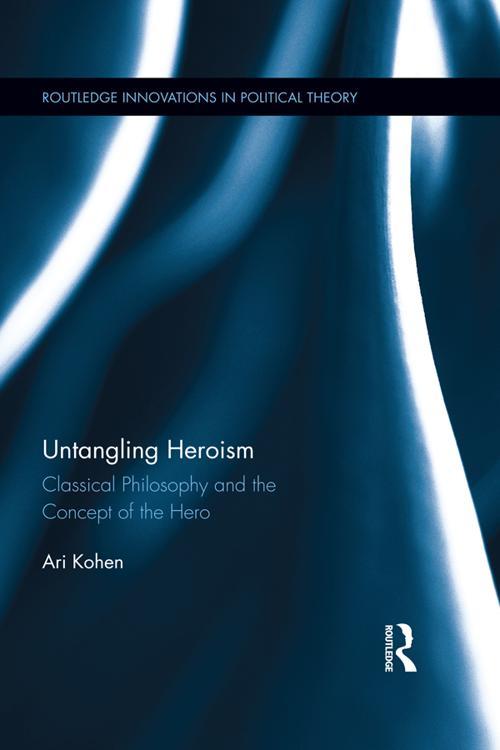 The idea of heroism has become thoroughly muddled today. In contemporary society, any behavior that seems distinctly difficult or unusually impressive is classified as heroic: everyone from firefighters to foster fathers to freedom fighters are our heroes. But what motivates these people to act heroically and what prevents other people from being heroes? In our culture today, what makes one sort of hero appear more heroic than another sort?

In order to answer these questions, Ari Kohen turns to classical conceptions of the hero to explain the confusion and to highlight the ways in which distinct heroic categories can be useful at different times. Untangling Heroism argues for the existence of three categories of heroism that can be traced back to the earliest Western literature – the epic poetry of Homer and the dialogues of Plato – and that are complex enough to resonate with us and assist us in thinking about heroism today. Kohen carefully examines the Homeric heroes Achilles and Odysseus and Plato's Socrates, and then compares the three to each other. He makes clear how and why it is that the other-regarding hero, Socrates, supplanted the battlefield hero, Achilles, and the suffering hero, Odysseus. Finally, he explores in detail four cases of contemporary heroism that highlight Plato's success.

Kohen states that in a post-Socratic world, we have chosen to place a premium on heroes who make other-regarding choices over self-interested ones. He argues that when humans face the fact of their mortality, they are able to think most clearly about the sort of life they want to have lived, and only in doing that does heroic action become a possibility. Kohen's careful analysis and rethinking of the heroism concept will be relevant to scholars across the disciplines of political science, philosophy, literature, and classics.