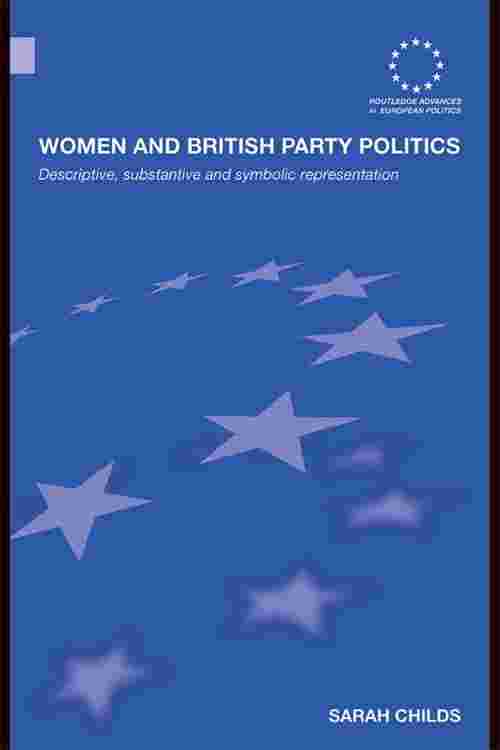 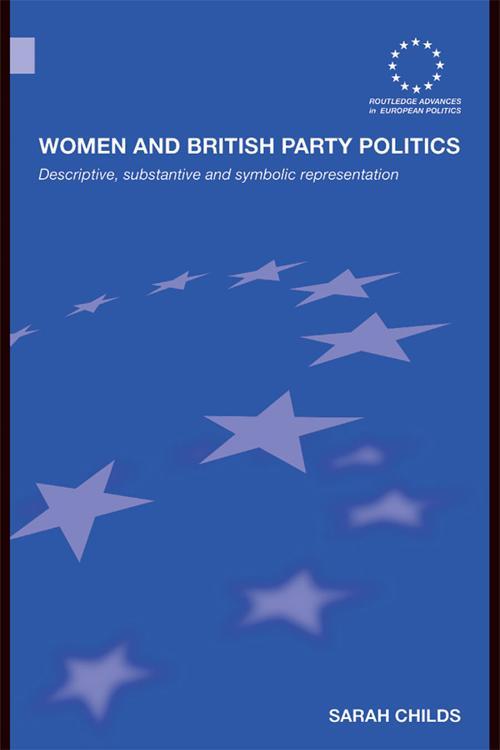 Women and British Party Politics examines the characteristics of women's participation at the mass and elite level in contemporary British politics; as voters, party members and elected representatives respectively. It explores what this means for ideas about, and the practice of, descriptive, substantive and symbolic representation. The main focus is on the feminization of British party politics - the integration of women into formal political institutions and the integration of women's concerns and perspectives into political debate and policy - in the post-1997 period.

Not only specifically designed to bring together cutting-edge conceptual developments in the sub-discipline of gender and politics, with robust British empirical research, this book also presents reflections on how best to study gender and politics. The empirical findings which are presented through the extensive use of case studies derive from a range of research projects which were undertaken over a period of ten years, and which make use of a variety of research methods and techniques.

This book will appeal to all those with an interest in British Politics, Feminism and European Studies; and will provide the reader with an overview of the complex relationship between sex, gender and politics in a conceptually sophisticated fashion.