[PDF] US Foreign Policy and Iran by Donette Murray | Perlego 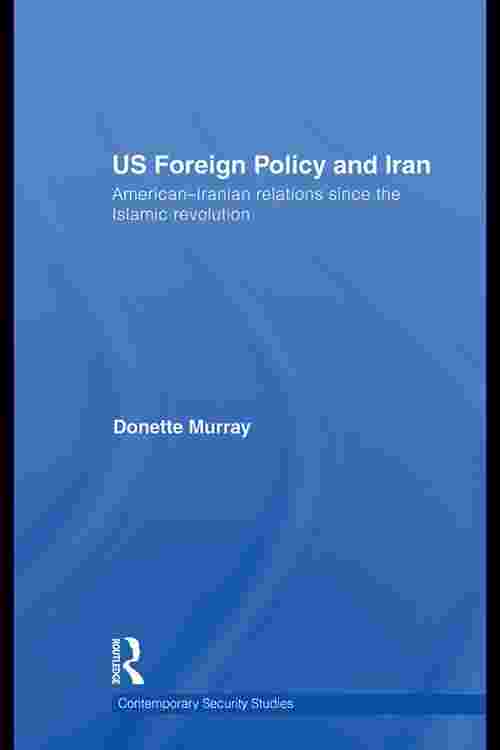 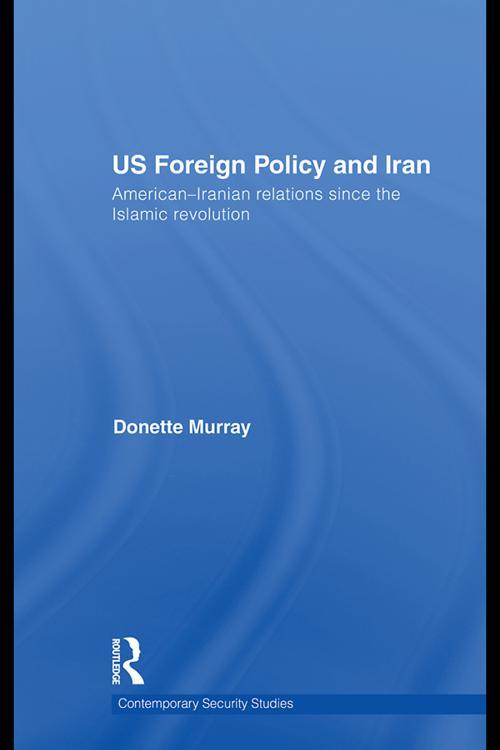 US Foreign Policy and Iran is a study of US foreign policy decision-making in relation to Iran and its implications for Middle Eastern relations. It offers a new assessment of US-Iranian relations by exploring the rationale, effectiveness and consequences of American policy towards Iran from the aftermath of the 1979 Iranian Revolution to the present day.

As a key country in a turbulent region and the recipient of some of the most inconsistent treatment meted out during or after the Cold War, Iran has been both one of America's closest allies and an 'axis of evil' or 'rogue' state, targeted by covert action and contained by sanctions, diplomatic isolation and the threat of overt action. Moreover, since the attacks of 11 September 2001, Iran has played a significant role in the war on terror while also incurring American wrath for its links to international terror and its alleged pursuit of a nuclear weapons programme.

US Foreign Policy and Iran will be of interest to students of US foreign policy, Iran, Middle Eastern Politics and international security in general

Donette Murray is a Senior Lecturer in the Department of Defence and International Affairs at the Royal Military Academy Sandhurst. She was awarded a PhD in International History by the University of Ulster in 1997.