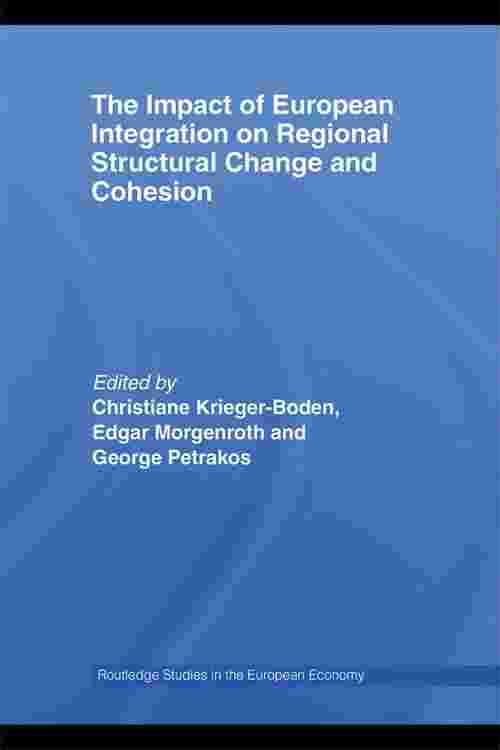 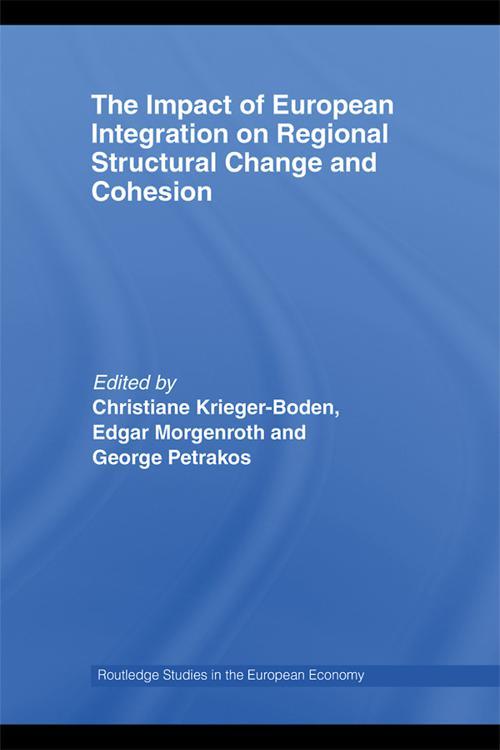 The Impact of European Integration on Regional Structural Change and Cohesion

The Impact of European Integration on Regional Structural Change and Cohesion

Edited by three European editors and spanning across Europe, this excellent study focuses on the effects of the European integration process on the inter-regional division of labour in both western and Eastern European countries.

Using extensive empirical analysis of the changes of regional specialization over a period of two decades, observing its causes and consequences the authors show economic integration as a relocation of resources across sectors and space.

The authors argue that the resulting challenge to both regional and social cohesion in the enlarged European Union may require a reorientation of cohesion policy at European, national and local levels. Disaggregated national data sets with respect to both the sectoral and spatial levels are combined with an analysis of both regional structural change and the role of foreign direct investment in this process.

This book will be of great interest to post graduate students and researchers interested in international trade and regional economics as well as policy makers engaged with regional and structural changes at both a European and national level.