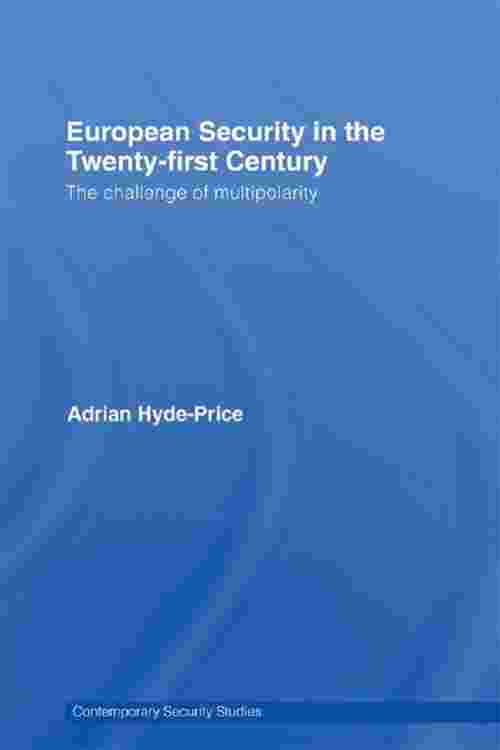 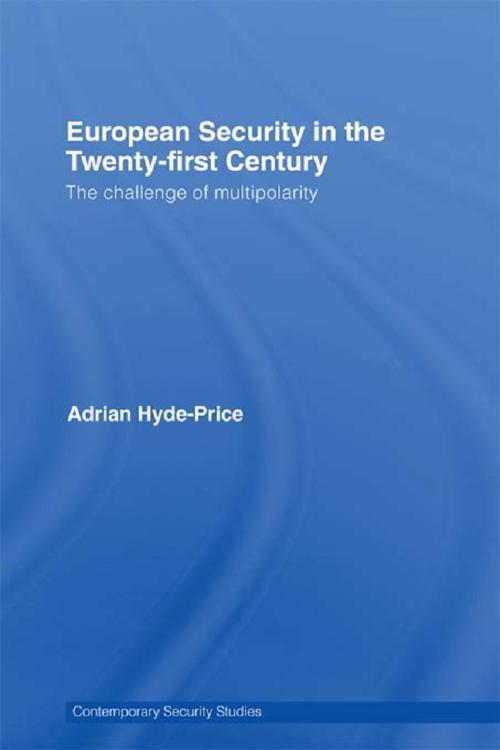 European Security in the Twenty-First Century

European Security in the Twenty-First Century

Combining a sophisticated theoretical analysis with detailed empirical case-studies, this book provides an original view of the challenges and threats to a stable peace order in Europe.

The end of Cold War bipolarity has transformed Europe. Using structural realist theory, Adrian Hyde-Price analyzes the new security agenda confronting Europe in the twenty-first century. Europe, he argues, is not 'primed for peace' as mainstream thinking suggests, rather, it faces new security threats and the challenge of multipolarity. This critical and original volume looks at European security after the Iraq War, the failure of the EU constitution and the change of government in Germany. Reflecting on the inherently competitive and tragic nature of international politics, it concludes that realism provides the only firm foundations for an ethical foreign and security policy.

European Security in the Twenty-First Century will appeal to students and scholars of international relations, European politics and security studies.