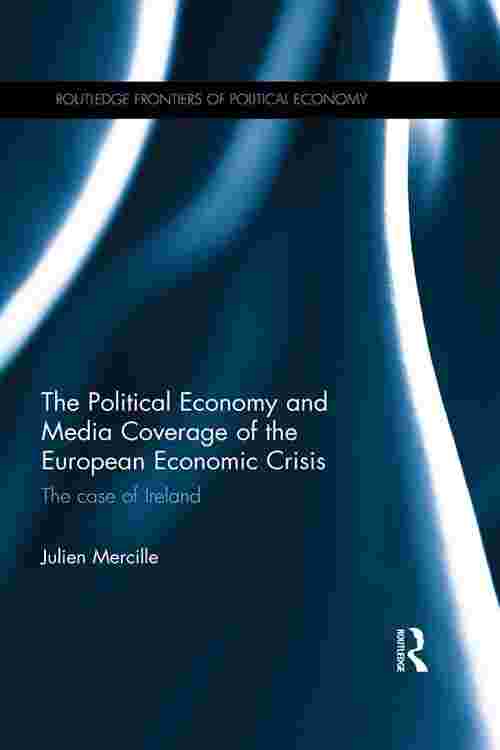 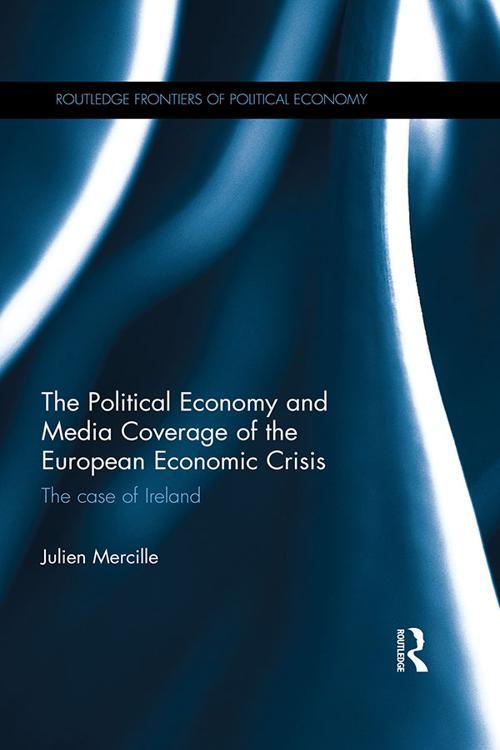 The Political Economy and Media Coverage of the European Economic Crisis

The Political Economy and Media Coverage of the European Economic Crisis

The European economic crisis has been ongoing since 2008 and while austerity has spread over the continent, it has failed to revive economies. The media have played an important ideological role in presenting the policies of economic and political elites in a favourable light, even if the latter's aim has been to shift the burden of adjustment onto citizens. This book explains how and why, using a critical political economic perspective and focusing on the case of Ireland. Throughout, Ireland is compared with contemporary and historical examples to contextualise the arguments made.

The book covers the housing bubble that led to the crash, the rescue of financial institutions by the state, the role of the European institutions and the International Monetary Fund, austerity, and the possibility of leaving the eurozone for Europe's peripheral countries.

Through a systematic analysis of Ireland's main newspapers, it is argued that the media reflect elite views and interests and downplay alternative policies that could lead to more progressive responses to the crisis.