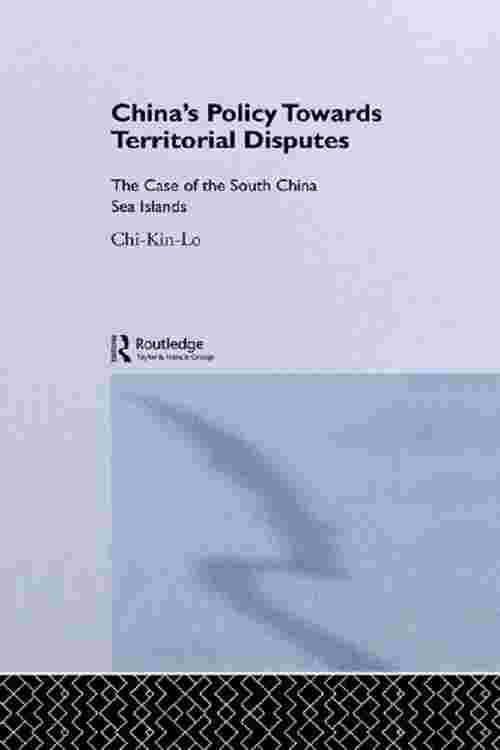 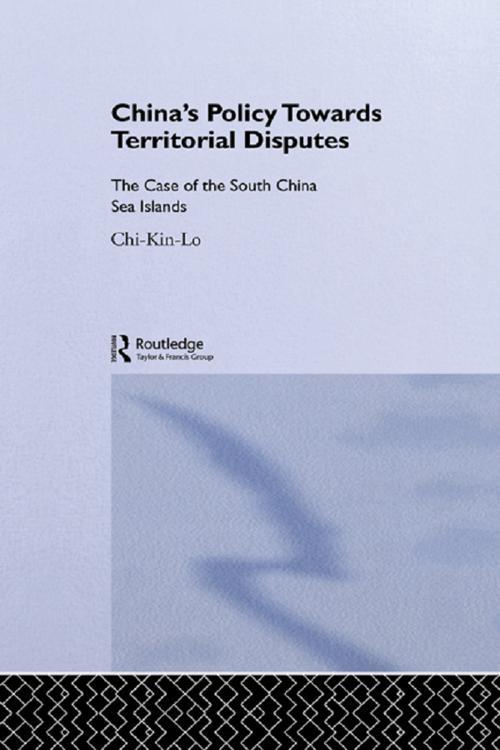 Since 1949 and the founding of the People's Republic, China has been involved in more than one territorial dispute with its neighbours. Currently the most unstable and dangerous dispute is the one over the Paracel and Spratly islands in the South China Sea. With their potentially rich and accessible petroleum resources, these islands have become the new arena of conflict for the 1970s and 1980s, China having already fought a war with South Vietnam over the Paracel Islands. This book, based on a wealth of primary materials in the Chinese language, is the first to make a thorough and overall investigation of China's policy towards these islands. It deals with the battle for the Paracels, the dispute with Vietnam, the disputes with the Philippines and Malaysia, and the relationship between the territorial disputes and China's maritime claims in the South China Sea.