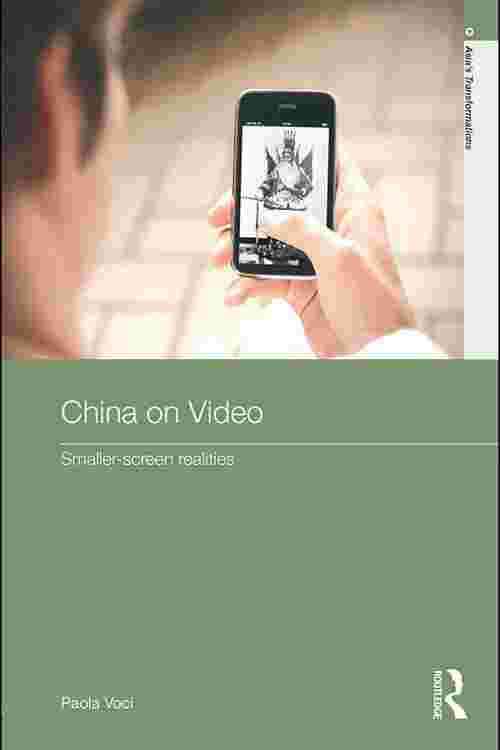 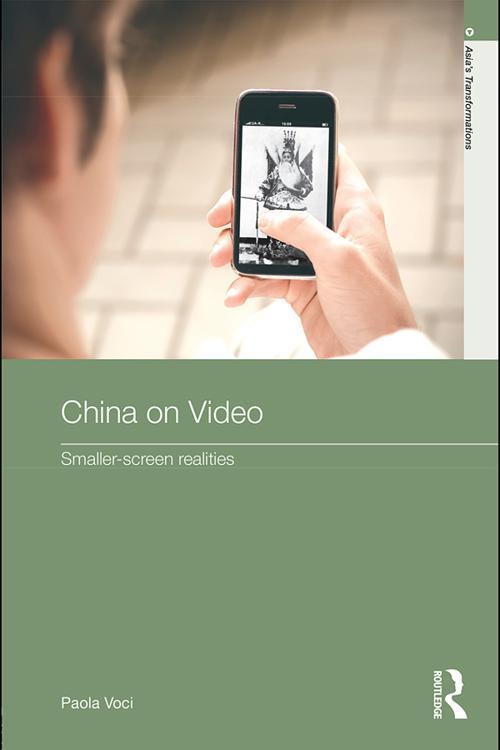 China On Video is the first in-depth study that examines smaller-screen realities and the important role they play not only in the fast-changing Chinese mediascape, but also more broadly in the practice of experimental and non-mainstream cinema. At the crossroads of several disciplines—film, media, new media, media anthropology, visual arts, contemporary China area studies, and cultural studies--this book reveals the existence of a creative, humorous, but also socially and politically critical "China on video", which locates itself outside of the intellectual discourse surrounding both auteur cinema and digital art.

By describing smaller-screen movies, moviemaking and viewing as light realities, Voci points to their "insignificant" weight in terms of production costs, distribution size, profit gains, intellectual or artistic ambitions, but also their deep meaning in defining an alternative way of seeing and understanding the world. The author proposes that lightness is a concept that can usefully be deployed to describe the moving image, beyond the specificity of recent new media developments and which can, in fact, help us rethink previous cinematic practices in broad terms both spatially and temporally.