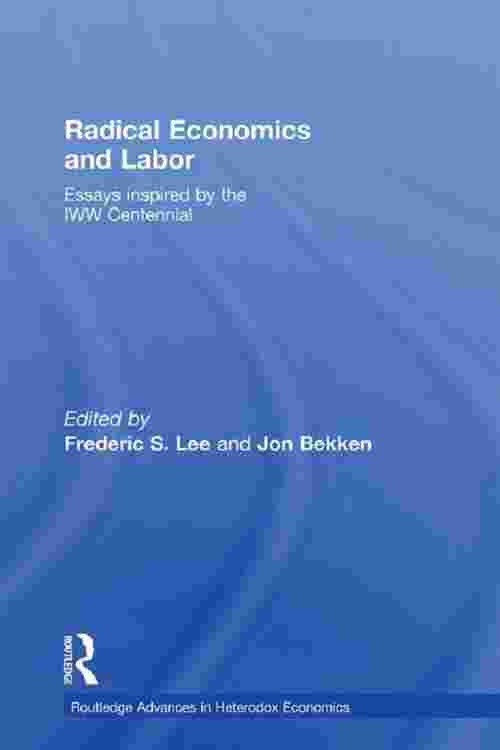 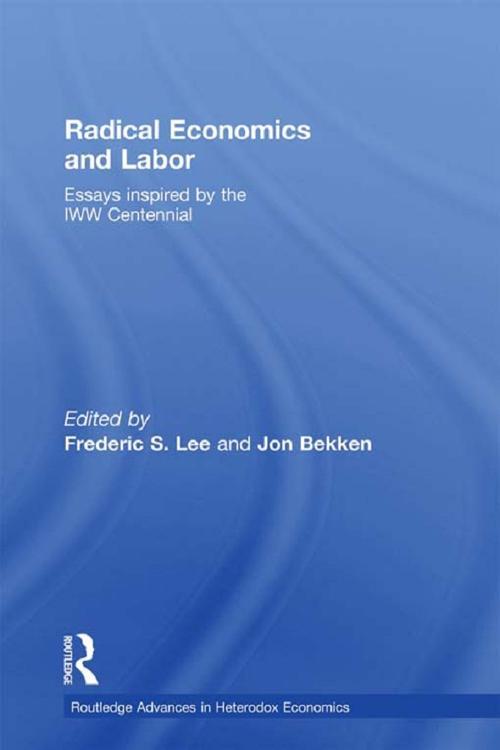 To celebrate the centenary of the most radical union in North America - The Industrial Workers of the World - this collection examines radical economics and the labor movement in the 20th Century. The union advocates direct action to raise wages and increase job control, and it envisions the eventual abolition of capitalism and the wage system through the general strike.

The contributors to this volume speak both to economists and to those in the labor movement, and point to fruitful ways in which these radical heterodox traditions have engaged and continue to engage each other and with the labor movement. In view of the current crisis of organized labor and the beleaguered state of the working class—phenomena which are global in scope—the book is both timely and important. Representing a significant contribution to the non-mainstream literature on labor economics, the book reactivates a marginalized analytical tradition which can shed a great deal of light on the origins and evolution of the difficulties confronting workers throughout the world.

This volume will be of most interest to students and scholars of heterodox economics, those involved with or researching The Industrial Workers of the World, as well as anyone interested in the more radical side of unions, anarchism and labor organizations in an economic context.