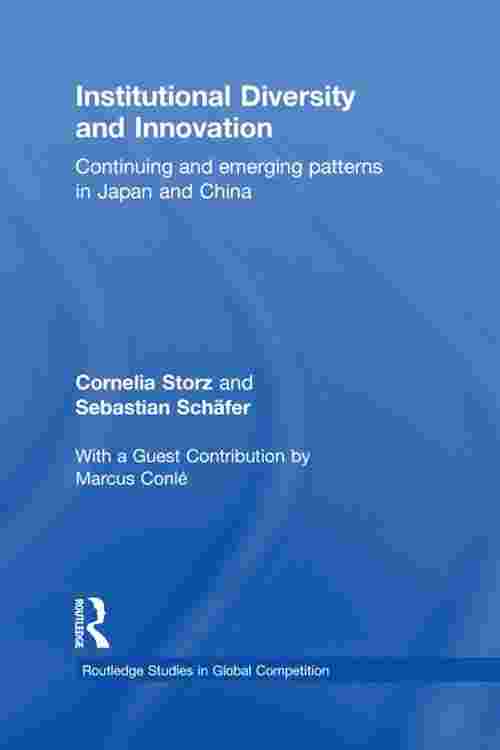 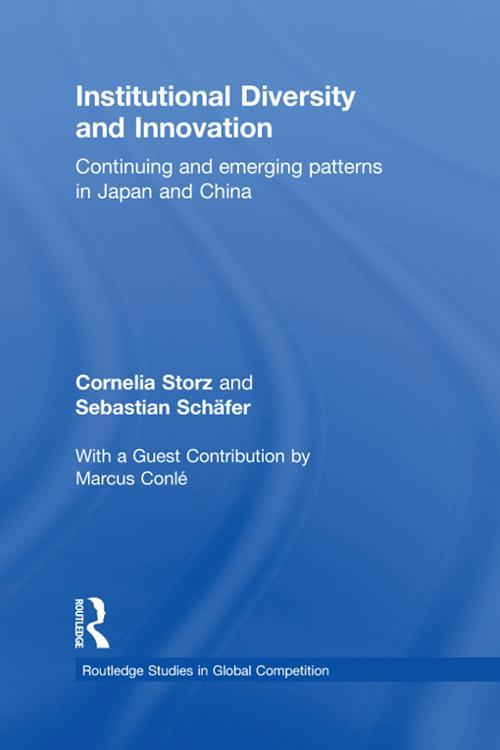 Cornelia Storz, Sebastian Schäfer
This book is unavailable in your country
Book details
Table of contents

The concept of "innovation systems" has gained considerable attention from scholars and politicians alike. The concept promises not only to serve as a tool to explain sustained economic development, but also to provide policy-makers with scientifically grounded policy options to advance the growth of economies. The thrust of much recent literature has been to review existing empirical findings in order to deduce "best practice" models which are assumed to benefit all countries in a similar fashion. However, as this book argues, such 'universal' models often fail in both analysis and policy prescriptions, as they do not take into account sufficiently the circumstances and development trajectories of particular countries. With a foreword by Richard Whitley, this book discusses the extent to which the diagnoses and reform recommendations of recent work on innovation theory, and the related policy recommendations, actually apply to Japan and China. Making links between behavioural economics and institutional analysis, the book covers their regulatory framework, legal and science system, the labour and capital market, and intra-firm relations. It examines the present design and reasons underlying the Japanese and Chinese innovation systems, and based on those findings, emphasises the necessity for reform to secure the future competitiveness of both countries. The book is introduced by a forewordby Richard Whitley, Professor of Organisational Sociology at Manchester Business School.