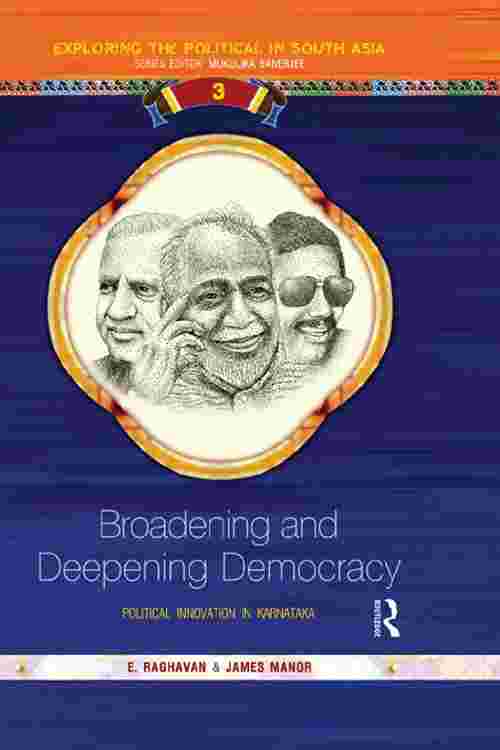 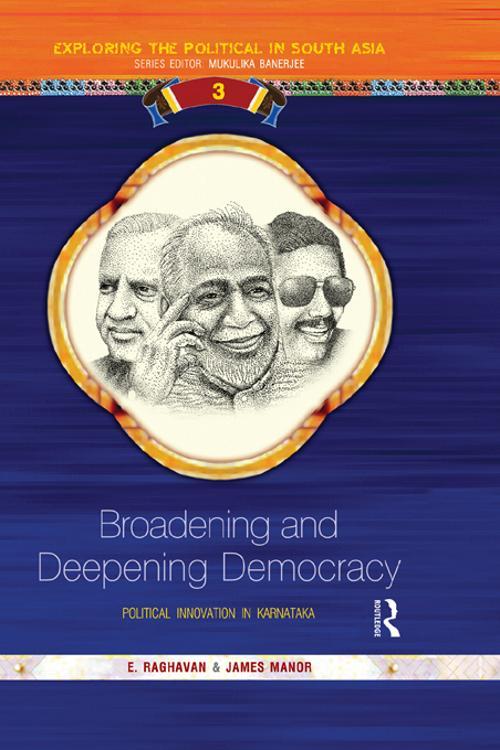 E Raghavan, James Manor
This book is unavailable in your country
Book details
Table of contents

This book examines certain changes in the political make-up of Karnataka, between the early 1970s and the late 1980s, which, in turn, led to the birth of a unique democracy in the state.

In a departure from most studies on political science and political history which pay little or no attention to the role of politicians and focus only on technocratic blueprints, administrative processes and incentive systems, this volume takes into account the role politicians play in shaping the character of their governments, public policy and state–society relations. It studies the political transformation of Karnataka by focusing heavily on three chief ministers of the state who played an important role in making politics in Karnataka more accommodative, enlightened and, hence, more democratic.

This volume is a detailed insider's account of the political processes in Karnataka, enriched with interviews and surveys which seek to locate this work in the social science literature, in Karnataka's recent history and in comparative context alongside other Indian states.