[PDF] Evolution of Markets and Institutions by Murali Patibandla | Perlego 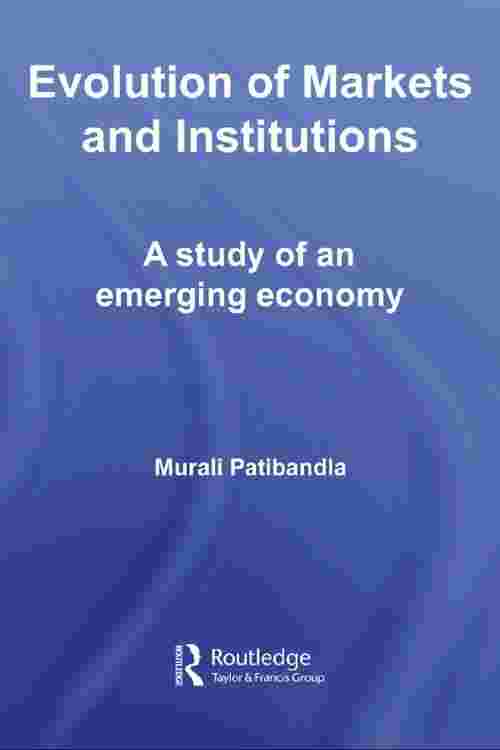 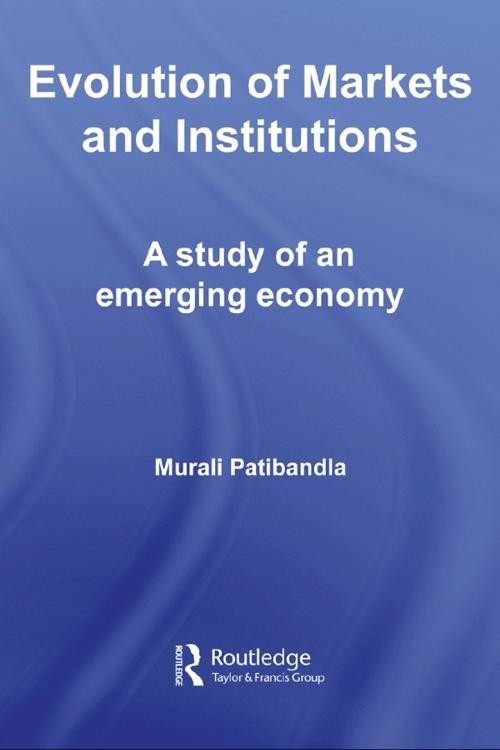 Evolution of Markets and Institutions

Evolution of Markets and Institutions

The new institutional economics has been one of the most influential schools of thought to emerge in the past quarter century. Taking its roots in the transaction cost theory of the firm as an economic organization rather than purely a production function, ithas been developed further by scholars such as Oliver Williamson, Douglas North and their followers, leadingto the rich and growing field of the new institutional economics.

This branch of economics stresses the importance of institutions in the functioning of free markets, which include elaborately defined and effectively enforced property rights in the presence of transaction costs, large corporate organizations with agency and hierarchical controls, formal contracts, bankruptcy laws, and regulatory institutions. In this timely volume, Murali Patibandla applies some of the precepts of the new institutional economics to India - one of the world's most promising economies.