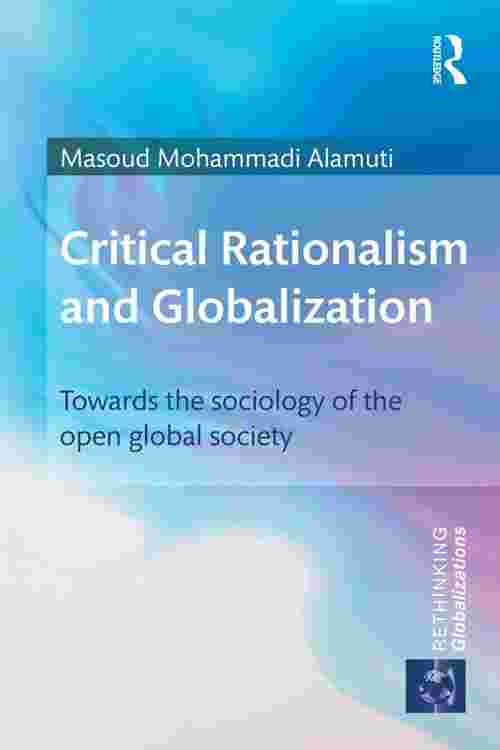 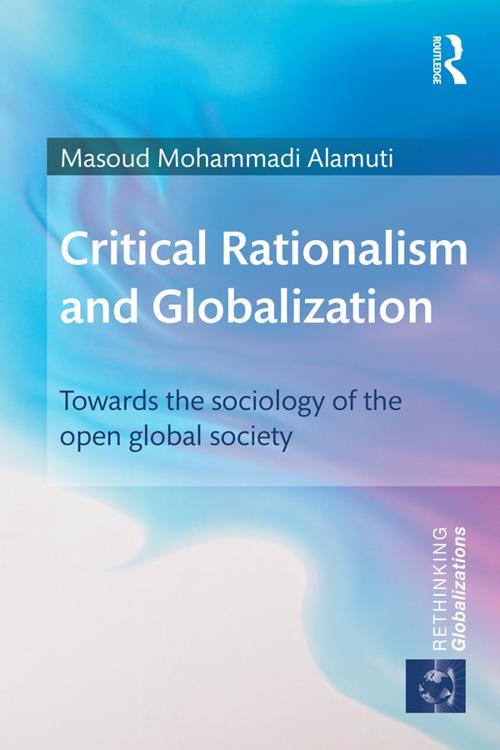 Critical Rationalism and Globalization addresses how the access to critical reason enables people to shape a new social order on a global scale.

This book demonstrates how the philosophy of critical rationalism contributes to the sociology of Globalization, through uncovering the role of critical reason in arriving at an agreement on common values and institutions on a global scale. It discusses how value consensus on the institutions of sovereignty and inter–state law has prepared the ground for the rise of a global system of national societies after the end of World War II. Masoud Alamuti argues that uneven openness of national economies to global trade and investment should be comprehended in the framework of the post–war legal and political context. Using the concept of rationality as openness to criticism, the book proposes a normative theory of open global society in order to show that the existing value consensus on the cult of sovereignty suffers from the recognition of the possibility of rational dialogue among competing ways of the good life. Masoud Alamuti argues that once the people of the world, across national communities, open their fundamental ways of the good life to mutual criticism, they can create common global values necessary for the rise of a just social order on a global scale.

This book will be of interest to students and scholars of Globalization Studies, Global Sociology and International Relations.