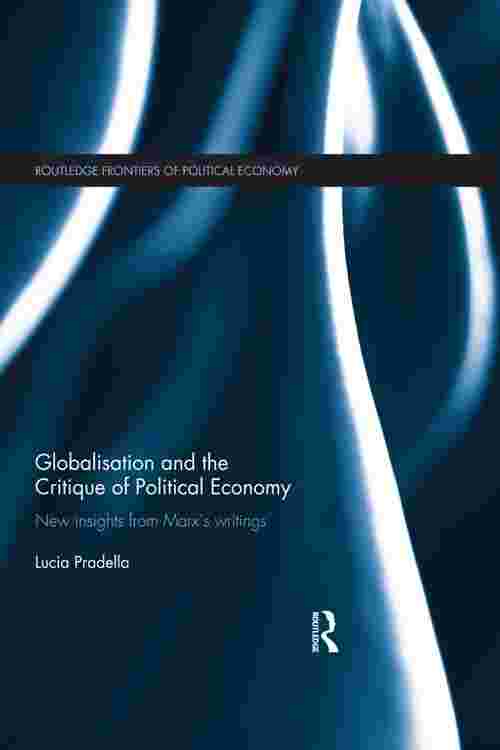 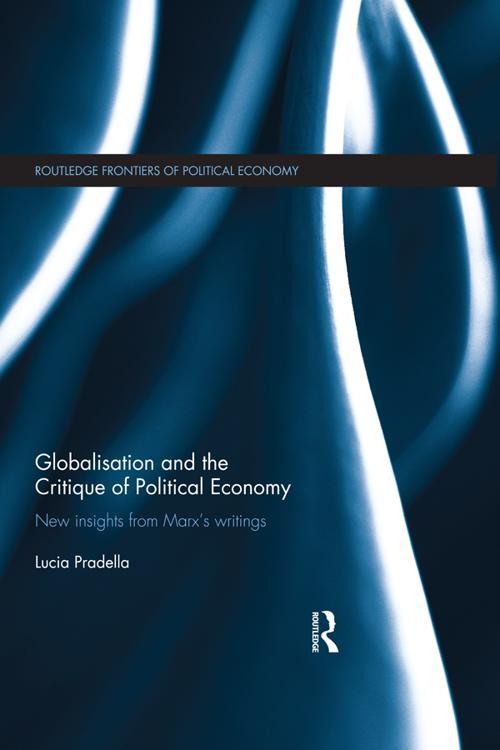 Globalization and the Critique of Political Economy

Globalization and the Critique of Political Economy

A distinctive feature of this study is its use of the new historical critical edition of the writings of Marx and Engels (MEGA²), their partially unpublished notebooks in particular. The sheer volume of this material forces a renewed encounter with Marx. It demonstrates that the international sphere and non-European societies had an increasing importance in his research, which developed the scientific elements elaborated by Marx's predecessors.

This book questions widespread assumptions that the nation-state was the starting point for the analysis of development. It explores the international foundations of political economy, from mercantilism to Adam Smith and David Ricardo and to Hegel, and investigates how the understanding of the international political economy informs the interpretations of history to which it gave rise.

The book then traces the developments of Marx's critique of political economy from the early 1840s to Capital Volume 1 and shows that his deepening understanding of the laws of capitalist uneven and combined development allowed him to recognise the growth of a world working class. Marx's work thus offers the necessary categories to develop an alternative to methodological nationalism and Eurocentrism grounded in a critique of political economy.

This book is essential reading for anyone interested in the development of Marx's thought and in the foundations of International Political Economy.