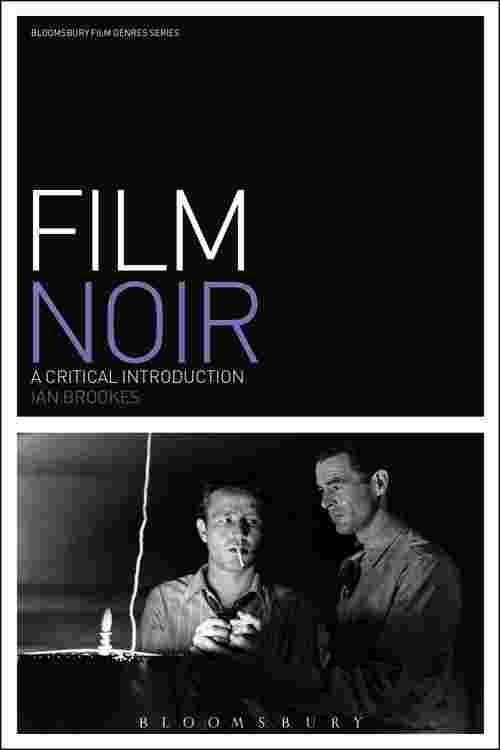 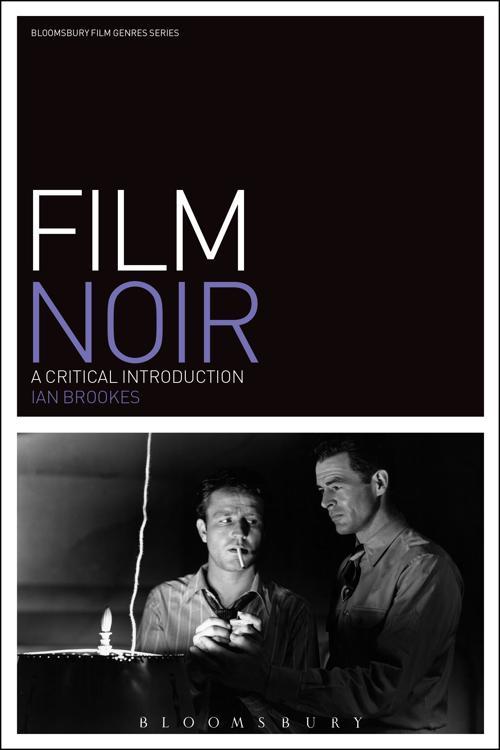 What is film noir? With its archetypal femme fatale and private eye, its darkly-lit scenes and even darker narratives, the answer can seem obvious enough. But as Ian Brookes shows in this new study, the answer is a lot more complex than that. This book is designed to tackle those complexities in a critical introduction that takes into account the problems of straightforward definition and classification. Students will benefit from an accessible introductory text that is not just an account of what film noir is, but also an interrogation of the ways in which the term came to be applied to a disparate group of American films of the 1940s and 1950s.